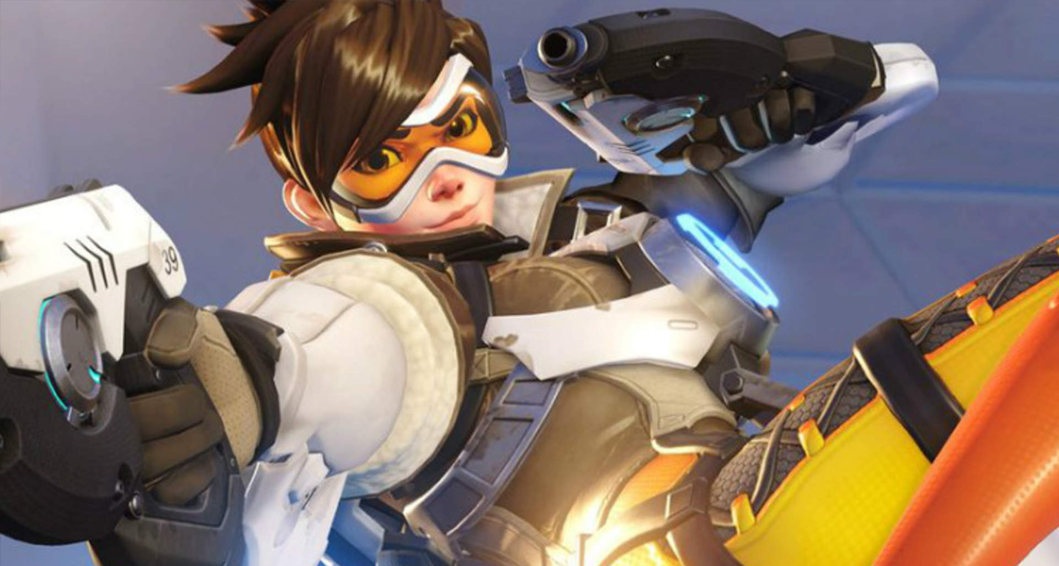 At last, solicitations for the final issue of Overwatch: Tracer – London Calling have been released. This means that, by April, you’ll be able to read and enjoy all 5 issues of the series produced by Dark Horse Comics.

The plot of the comic series looks at Overwatch’s Tracer when she was younger, as she explores the streets of her hometown. This issue will be releasing for $3.99 on April 7th. Here’s the plot summary and both cover arts:

The climactic conclusion of Overwatch: Tracer-London Calling! Tracer must stop Kace from enacting a destructive plan that will harm humans and omnics alike, all while helping Iggy escape from his clutches. Luckily Tracer won’t be alone-heroes come in all shapes and sizes. Some are metallic . . . and others are old friends! Variant cover by Sanford Greene (Bitter Root)! 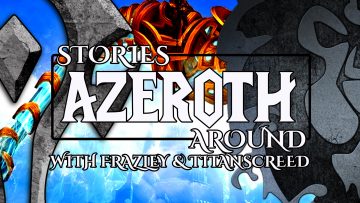 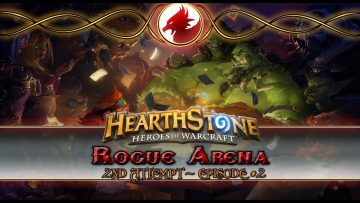 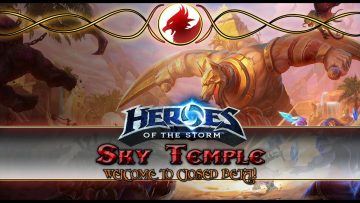 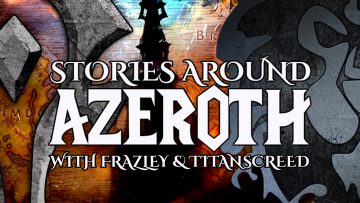