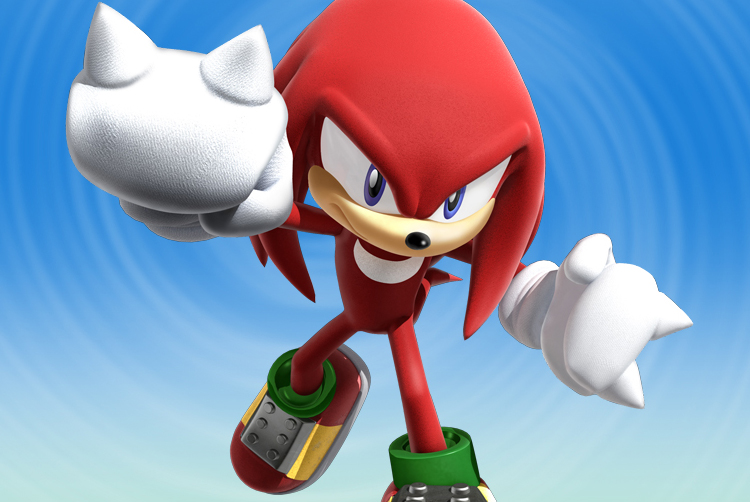 The crew at Find The Computer Room are currently doing a charity stream called Fund The Charity Room. It has just started, but a highlight of the stream that has already happened: an interview with Hunnid-P, who sang and wrote the rapping lyrics for Knuckles’ level background music in Sonic Adventure 2.  He also contributed to the SA2 version of Unknown From M.E., Knuckles’ theme song. We’ve included highlights of the interview down below, and you can see an entire replay of the live streamed interview here.