“He” Is Returning – Tails Doll Teaser
Next Video

A new update from Eurogamer lifts the lid on a number of details about the Sonic & All-Stars Racing Transformed‘s inner workings as well as giving SUMO Digital’s internal take on the grunt of Nintendo’s forthcoming Wii U console.

As for the power behind the Wii U, Sumo described it as being “on-par” or “maybe even better” than the current generation of consoles.  It should be very interesting to compare the formats when the game finally comes out.

Not seen the Gamescom trailer yet? Then check it out here. 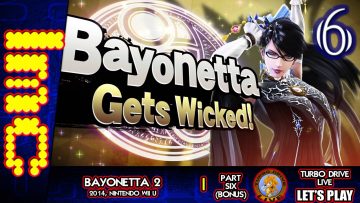