Home News Check Out Some The Witcher-Themed Bookends 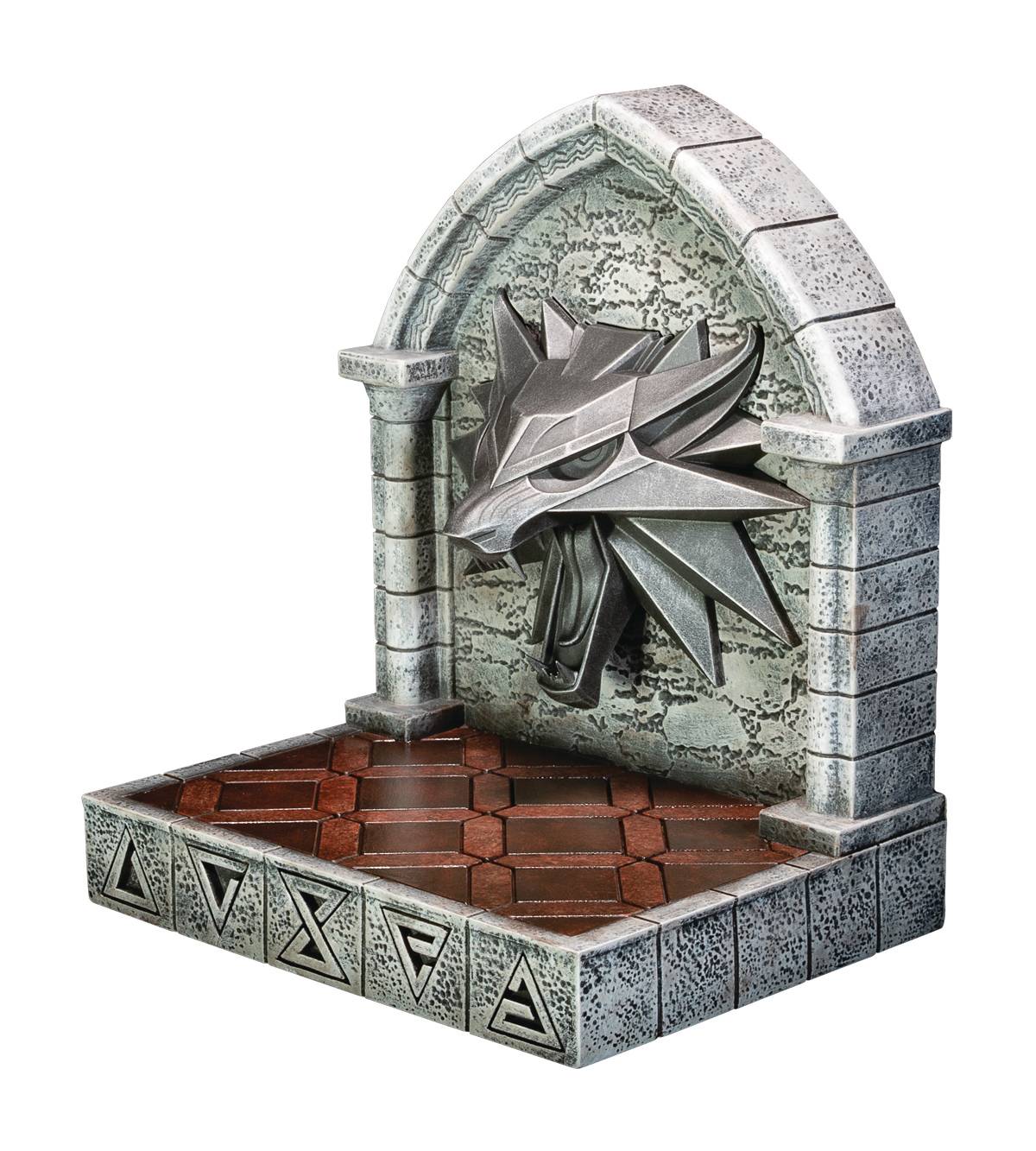 Yes, Dark Horse Comics is releasing yet another product. But, believe it or not, it’s not a comic. And it’s related to The Witcher franchise. It’s none other than a set of two polyresin bookends that can hold any books you have, including The Witcher comics and other various books.

The bookends are “inspired by the architecture of Kaer Morhen, the now ruined keep where witchers of the School of the Wolf were trained, as seen in The Witcher 3: Wild Hunt”. They’re available for release on August 11th, and you can purchase them for a price of $139.99. Here’s a couple of pictures:

A Chun-Li Bobblehead Is On The Way