Home News A Resident Evil 7 Vinyl Soundtrack Has Been Announced 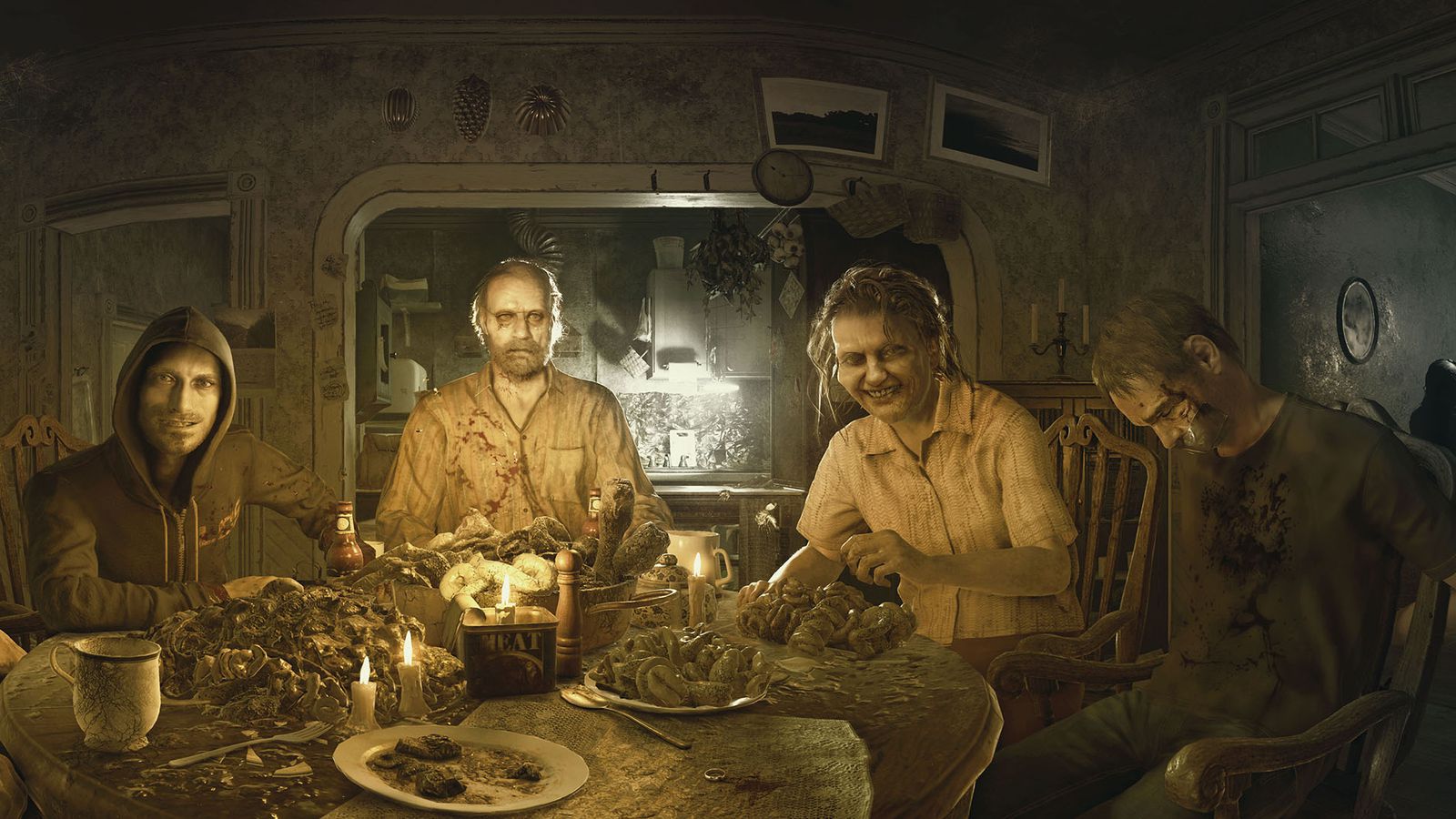 In fact, Laced Records has announced that the official soundtrack to Capcom’s Resident Evil 7 is getting a deluxe double vinyl release. You can pre-order it right now, and shipping is slated to begin this September. There is also a Limited Edition you can get that’s exclusive to Laced Records’ site. That, and the standard version, cost $80 each. Here’s the official tweet: 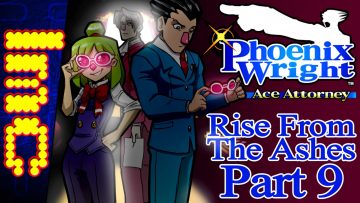 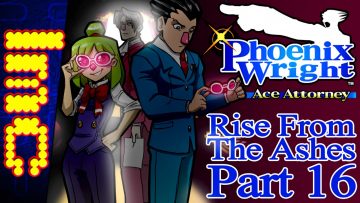