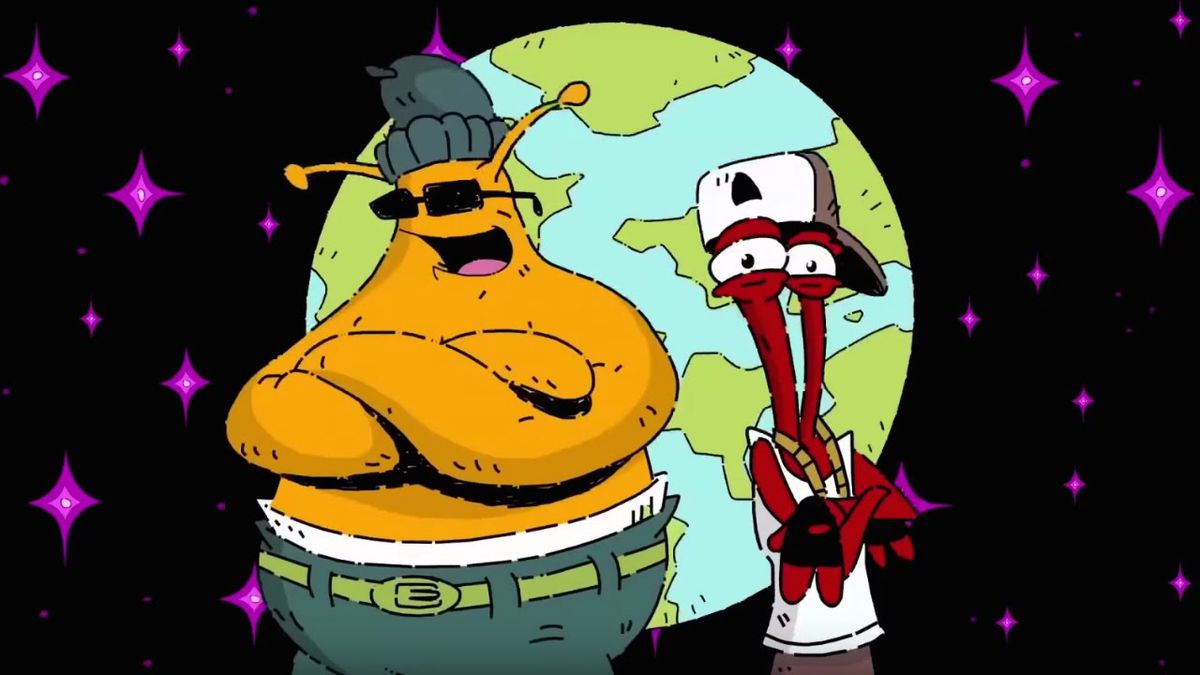 An official cookbook for ToeJam & Earl has received a Kickstarter. The goal for the book, which is called “ToeJam & Earl’s Funky Fresh Foods of Funkotron Cookbook”, is to reach $35,000 in the next 30 days. The cookbook inspired by the series’ games and real world foods and flavors. It contains 35 unique recipes and, depending on how much the backer donates, will be available in digital, paperback, and hardcover formats. Stretch goals include the addition of more recipes, and backer tiers include a sticker set, enamel pin, ToeJam & Earl apron, and even the backer making a cameo in the book as an alien. Here’s a picture of two pages found in the book: 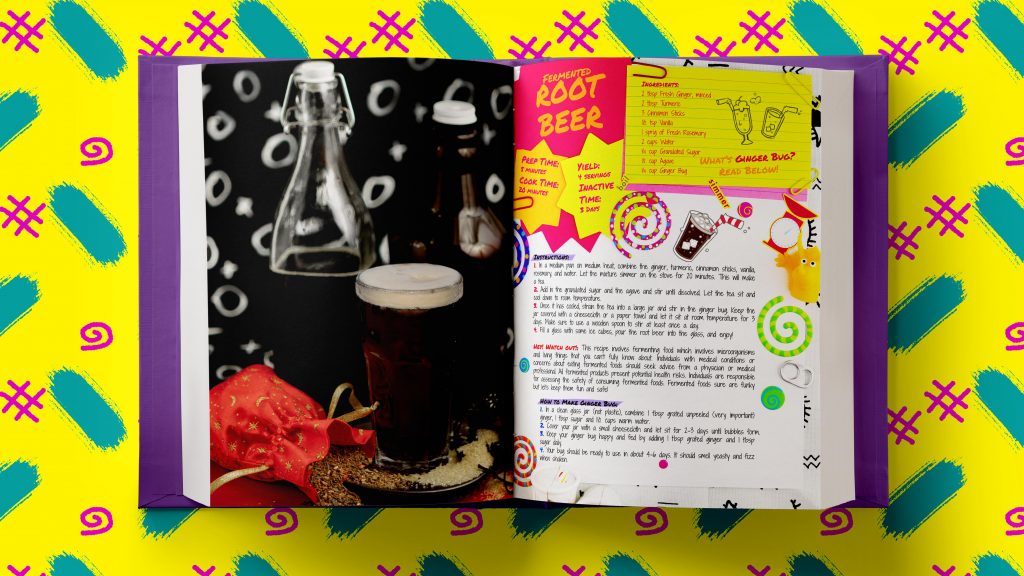 BUTCHERY | The Evil Within – Part 1