More information on the 3D Classics version of Sonic the Hedgehog 2 has been put up. This includes an official site, screenshots, and a new trailer.

While online co-op was not confirmed local co-op was:

Waaah! The official website for 3D Sonic 2 is live. There is co-op play, though each player will need the software. http://t.co/NAFoO1Wgjr

The game comes out on the 3DS eShop in Japan on July 22nd and other regions in September. 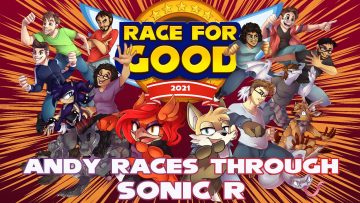 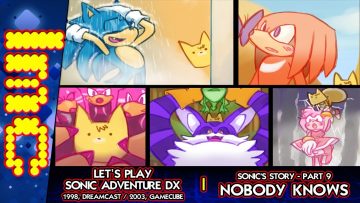