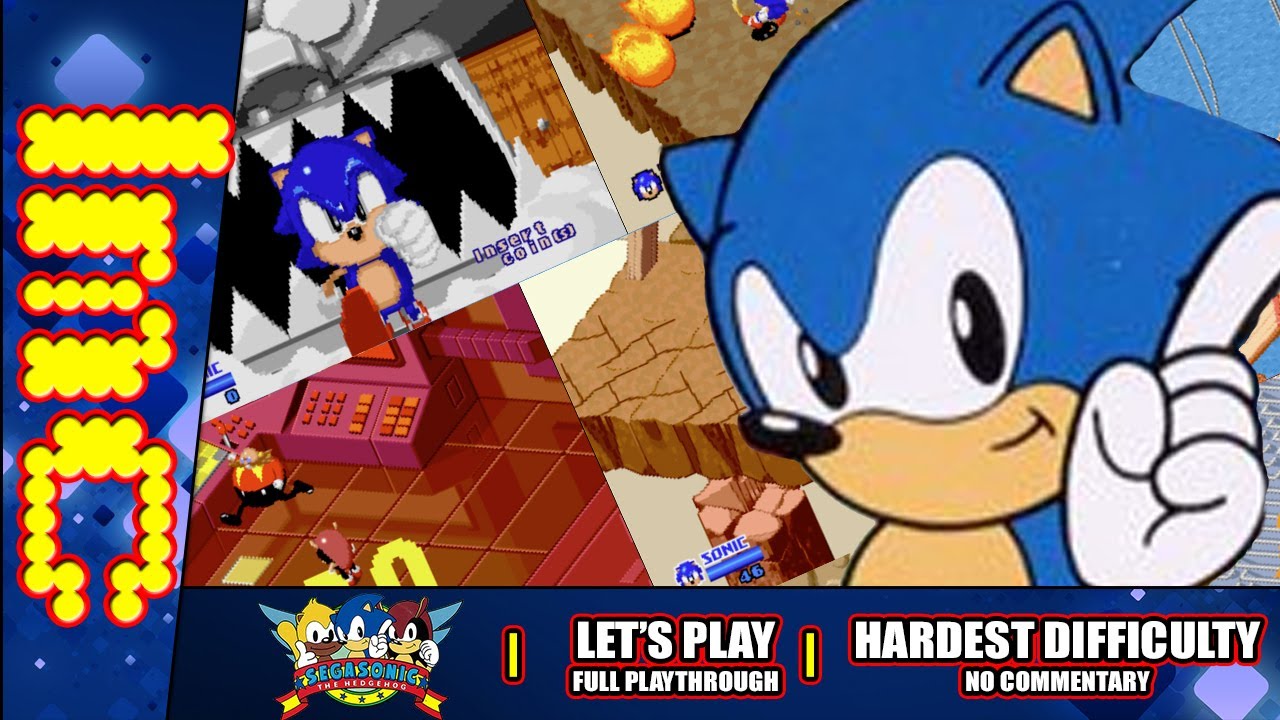 A long time ago when LMC was still Sonic Wrecks we of course had the (Shadow) Depository, a great media archive of all things hedgehog so well thought of even SEGA used it back in the day. Every so often people would contact myself, Kevin, (then ArchangelUK/AAUK) with bits and piece they had found to share. So I was slightly surprised when I bought an eBay purchase that I also received a CD of eclectic Sonic media I’d never seen before from someone called ‘Solly’ – at least this was the name on the disc. I’ve mentioned this CD a few times before down the years.

On it I found this footage of a full game of SEGA System 32 arcade title SEGASonic The Hedgehog, with no commentary, on the hardest setting (according to the file name). More footage has come to light over the years of SEGASonic as people have tried to port it or rig up an arcade machine, but this was back in around 2009 and the footage was several years older than that. Indeed though this will obviously say the day it was published now, this video here has actually been up, private and unedited, on our YouTube channel since July 17th 2014.

7 years later – and a good dozen years since I received the footage – I thought it was worth finally putting it up for you all to see and enjoy.