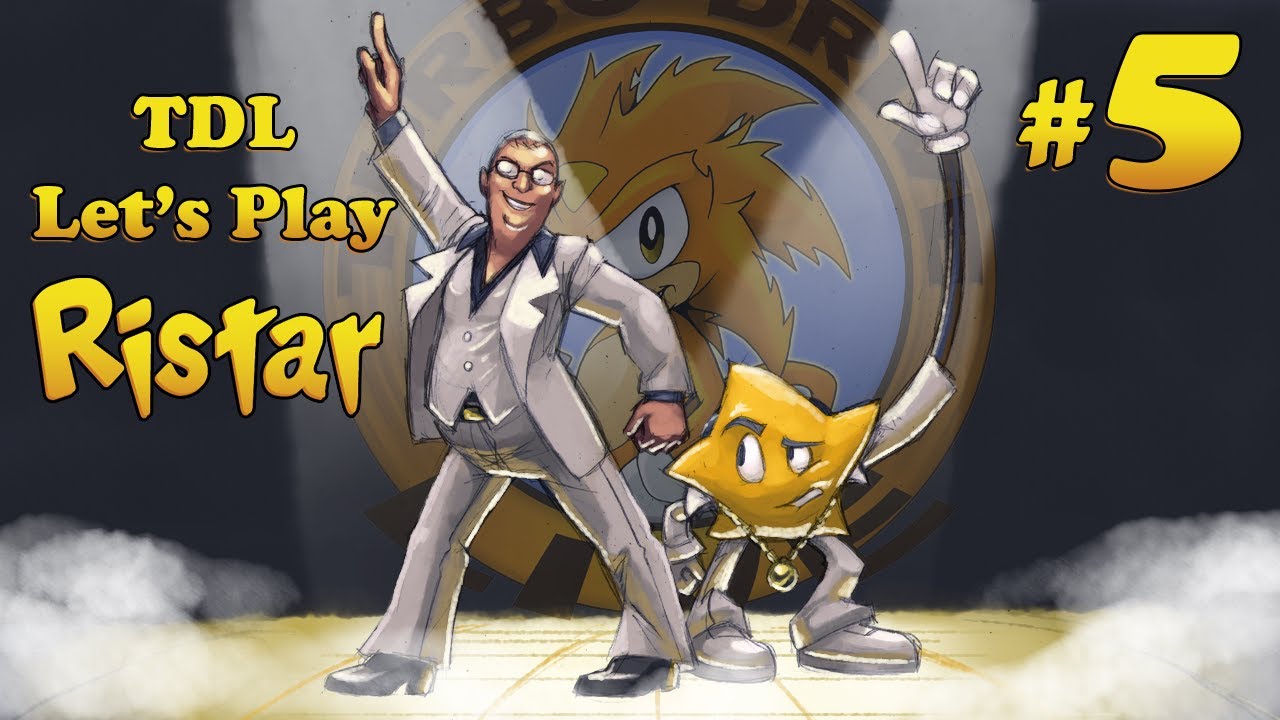 Planet Scorch nears its end, there’s just a fiddly boss to deal with first – don’t worry though its only a baby really. Join us as Turbo continues to tame the SEGA Mega Drive/Genesis classic. 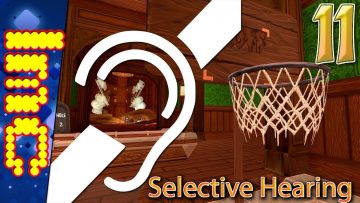 Kevin
799
Every story has a beginning. Every beginning has a prequel to that for some reason.