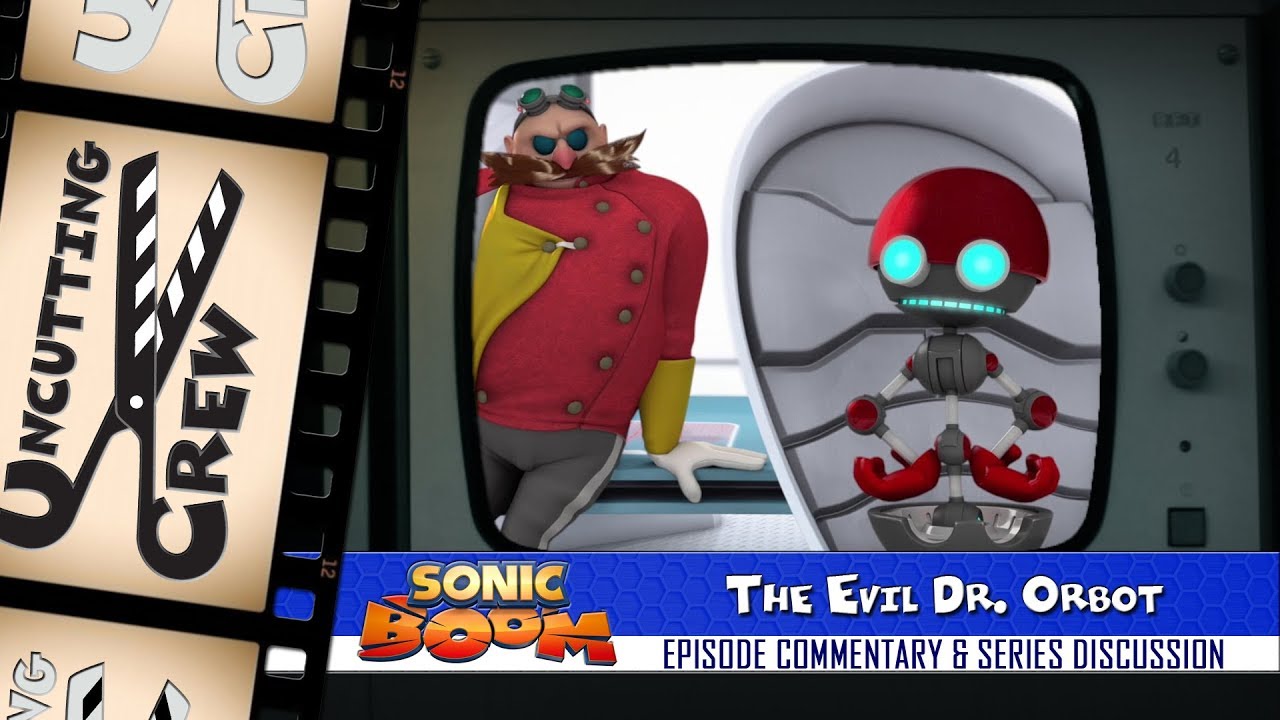 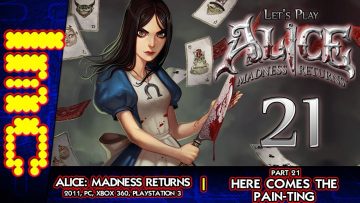 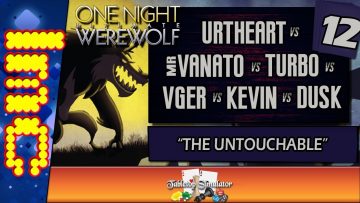 THE UNTOUCHABLE | One Night Ultimate Werewolf #12