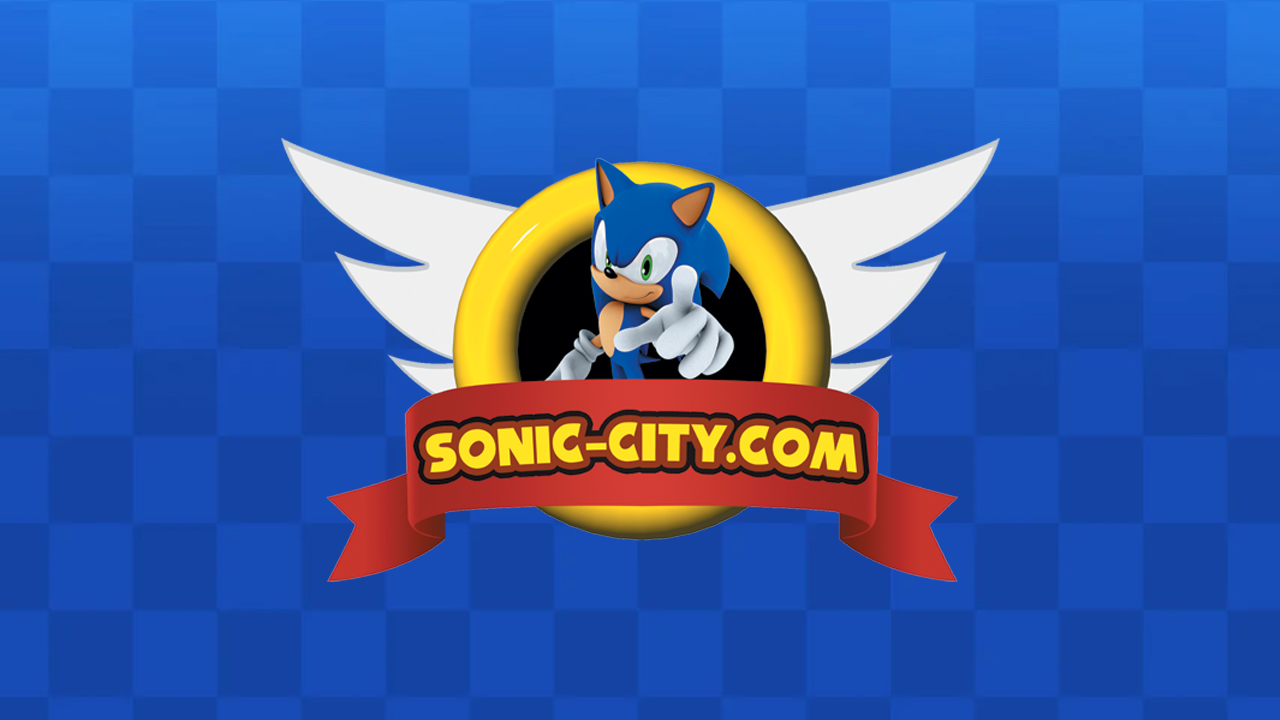 The following is a blog originally posted by me on March 10, 2009 on the Sonic City Blognik during the Sonic & The Black Knight campaign. It is republished here so that is not forever lost.

I’m sure a lot of you are aware that over in Japan on the Sonic World Adventure website my colleagues at SOJ are discussing all sorts of things to do with the creation of the game on some developers blogs.  Sadly these are in Japanese and my knowledge of Japanese currently consists of “konichiwa”, “bakayaru”, “kawaii” and “miso” – in fact they’ve been rather drowning with them presently but that’s okay because we got an offer a while back from the director of the game himself Tetsu Katano of Sonic Team who asked if he could do a blog for us as he’d like to talk to you guys!

Naturally I said yes – you really thought I’d say no? Come on! Anyway I laid out a couple of points people had been talking about (including Blaze’s theme) and invited Katano-san to say a few words. Which he has, please bare in mind as usual that this has gone via the translator and as such isn’t wholly “fluid” English but I’ve straightened out a few points for you.

I entered SEGA in 1993, and have been a long time SEGA user since SEGA MK3. My first title that I worked on in Sonic Team was NiGHTS, where I was making the A-Life system. I also worked on the Sonic 3D Blast special stage and Sonic JAM before I served as main programmer/ player programmer on Sonic Adventure.

After I moved to Sonic Team USA, the list goes on to Sonic Adventure 2, Sonic Adventure 2 Battle and Sonic Heroes, where I continued to work as main programmer and player programmer. The first project I worked on when I came back to Japan was Sonic and the Secret Rings on which I was technical programmer.  So me and Sonic have been working together for more than 10 years… Though if truth be told, I didn’t like the look of the Mega Drive Sonic himself, because I thought he looked mean! Lol.

But gradually I’ve come to adore this lovely character who’s a little bit cheeky but very expressive. If Naka-san is Sonic’s father and Ohshima-san’s his mother, I humbly regard myself as one of his older brothers.

This time I was Producer slash Director. It was around this time when we finally started to see the end of “Sonic and the Secret Rings” after a sequence of sleepless nights that my boss came up to me and casually dropped on me the news that it would be up to me to think of an idea for “the next one (in the Storybook series)“.

After much struggle that gave me both pain and joy, I finally decided to throw Sonic into a world of sword and magic. I confess that I’ve always wanted to see Sonic holding a sword. I also wanted to see Knuckles or Shadow, the usual suspects, back as strong foes, not just as side characters. This is how the plot of “Sonic and the Black Knight” came into a shape.

Perhaps most challenging was to make Sonic have a sword. I had to hold on to the Sonicness. If he loses that as a result of having sword, then it would be preposterous. I sought advice from many people about this. My favourite bit would be when everyone in Sonic Team started to see the great game that this was becoming. I am proud of this game and I will be most happy if users will enjoy this game too.

Not to mention Sonic’s sword, actually this game has a big shift in its main attitude. Normally Sonic is about collecting rings and speed dash to the goal. But this time these are not the only objectives in the game. Of course it’s exhilarating if you can reach the goal fast, but in this game, every other cool action is taken into account in the scoring.

That was a frequent topic of discussions with my sound director (Jun Senoue),  for this game, and for her we prepared a special tune and since she’s a flame master, it has to be a burning hot tune… Actually, with one of the accessories the user can change the music that plays during game. You will hear familiar songs that some of you might be already talking about.

I love Sonic as a series very much. I gave everything I had to make the cool Sonic that we love. And so did my team. I’m sure you will like this game too!

We’d like to thank Katano-san for taking the time out of his busy schedule to write for us.

So What CAN You Buy For Sonic’s 20th Anniversary?