RadioSEGA’s Winterfest thaws out Radio Redux for one more show

For the last three years Radio Redux, our long running video game music related podcast and live radio show, has been reanimated from its dormant state through the arcane magics of former broadcast partners RadioSEGA. Bringing LMC’s own brand of audio zany back to the airwaves for an annual overdose of good music, bad jokes and more than a little ‘what the actual hell’. 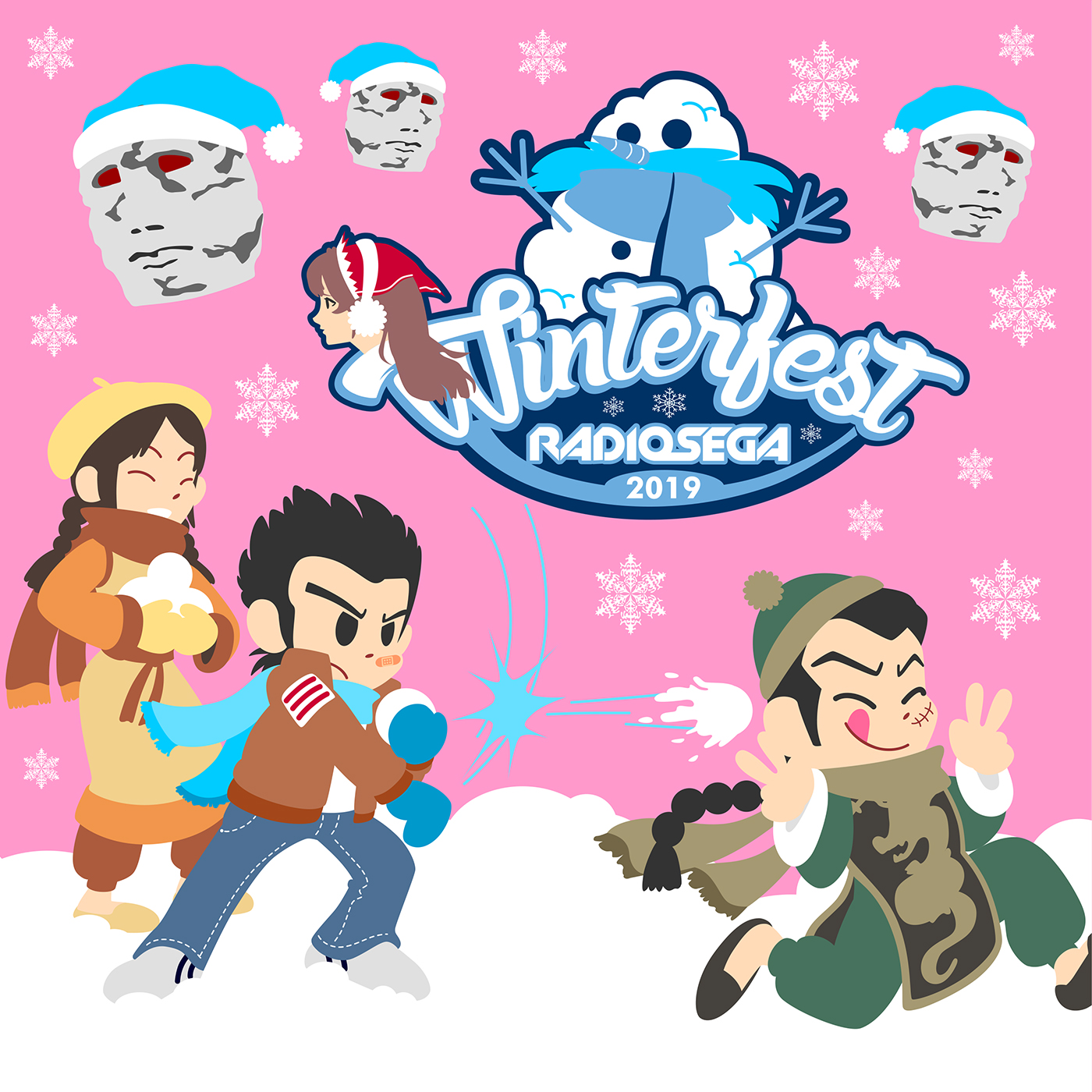 This year is no exception, and RadioSEGA are again bringing you Winterfest over the course of December 13th-15th 2019 where along with Kevin on Radio Redux a number of other shows from SEGA community past will be coming back foe a one-off. Including several shows from the days of SEGASonic Radio, such as SEGA Driven‘s The Cyber Razor Cut remix show hosted by Lewis “Sonic Yoda” Clark and the original musical version of Turbo Drive Live hosted by Turbo for the first time in many years. Other RadioSEGA favourites will be making returns including RPG-focused show Sword of SEGA, whilst Saturday Night SEGA celebrates 300 episodes with a two-hour special hosted by long-time contributor Gavvie.

And as has become tradition, a guest show from outside the regular SEGA space also makes an appearance – this time that slot is taken by dedicated Pokémon radio station Radio Whirlwind, which is set to return to the airwaves very soon after a hiatus.

Head over to to find out more (and tune in) at https://www.radiosega.net/