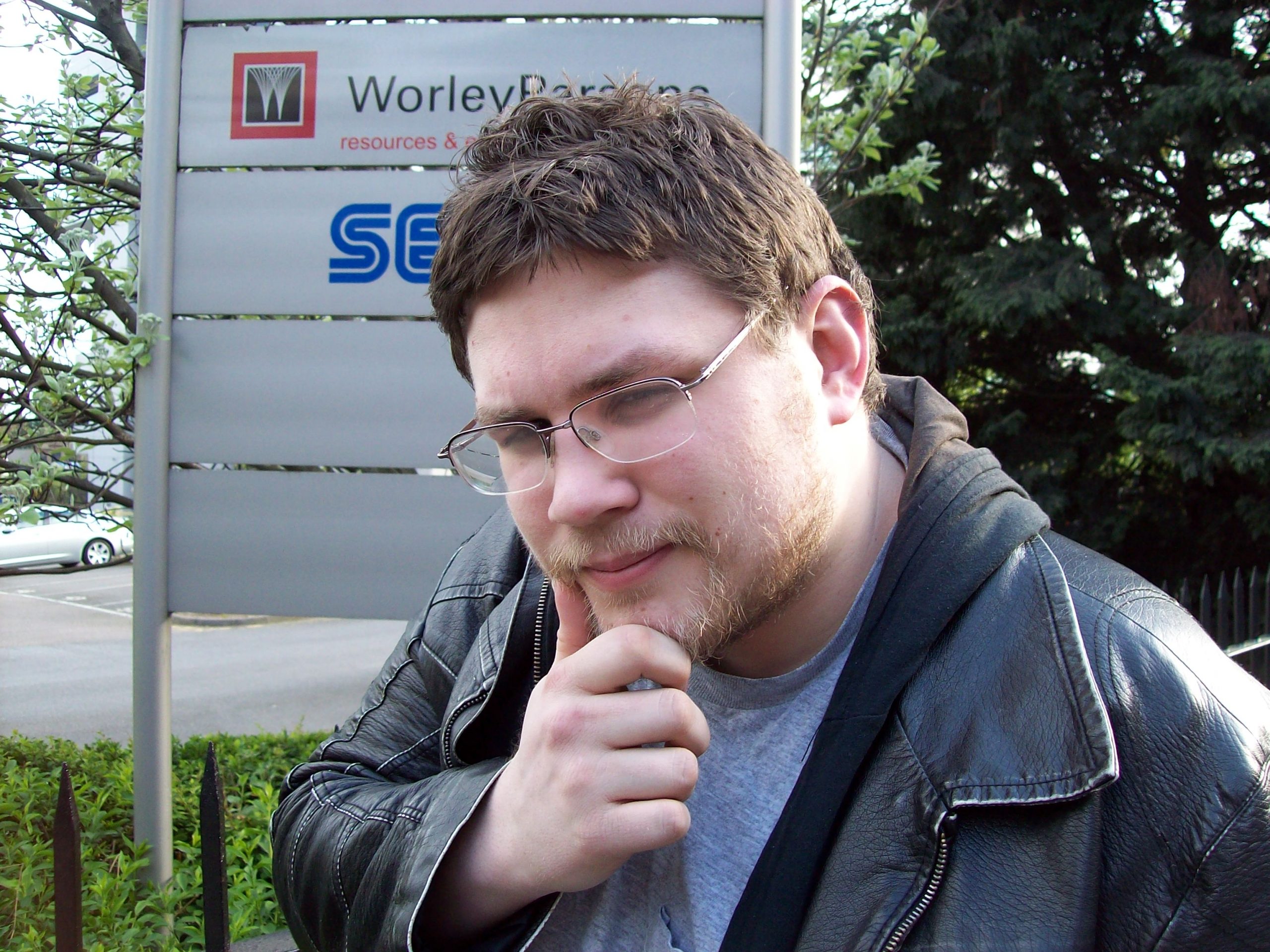 We’ve had some way past cool adventures you and I over these years, I’ve kept the Blognik and SOE blogs going and kept you, I hope, entertained with all the latest news and even the things not relating to SEGA on there and the social media accounts etc. It’s been a crazy ride for a guy from the fanbase who got to represent you at the highest level. However all good things must come to an end and I’m sad to announce that this is true of me being here at SEGA as well. Yup, I’m packing up my frankly embarrassing amount of merch and personal effects hitting the road for pastures new.

It’s pretty much four years to the day since I first set foot in SEGA to help out on the old Sonic City and since then I’ve seen a lot of games come and a lot of games go, seriously I think the number I’ve worked on is fifty plus during this time which is a phenomenal number. I’ve also done a lot of surprisingly cool things over the years. I’ve been to visit Ferrari in Maranello and seen things you’d never believe, got to go to Japan last year and visit the Sonic Team offices, hung out with Crush 40, Sumo Digital, Bentley Jones, TJ Davis, the boys from Fleetway, Richard Jacques and I’ve also met a lot of incredibly fantastic community members.

Not to mention the fact I found the computer room, fourth Chaos Emerald and, get a load of this, in a surreal moment even got to have a drink and intense discussion with Yuji Naka. Strange isn’t it?

My initial goals of being here have been realised; SEGA is now very much aware of the Community and has a great deal of respect for it, other matters I’ve been fighting for over the years have been realised too and I think it would be fair to say the direction Sonic is going is most assuredly upwards. I’m stopping as I’d like to try my hand at some other things, so it’s hardly that I hate that hedgehog, what exactly I’ve yet to really decide on but things that don’t involve hedgehogs 24/7 would probably be nice(!) You’ll not be completely rid of me within the community, I’m still the main organiser behind Summer Of Sonic for this year anyway and I’ll probably still be active on Sonic Wrecks and other places. This, is who I Am.

I’d like to thank SEGA for the fantastic ride and letting me say goodbye to all of you properly, you may not believe it sometimes but certainly the people at SOE are very passionate about delivering on Sonic. Special thanks to Svend and the TSS mob, Emerald Coast, Retro, G at SEGA Nerds, SEGA Media, Lewis over at SEGA Driven, the irrepressible DiGi and TRiPPY from NiD.com, the guys from Overclocked Remix, the Sonic Wrecks crew who’ve all helped via the super power of teamwork. The contacts I’ve interacted with down the years like Matthew, Alex, Sammy, Yousif, Ant, Damo, Helene, Stefan, Philip, Kev to name but a few and so many more who’ve made it certainly an interesting time.

So yeah, gotta juice guys as I’ve been yakking for far too long. Don’t let any giant talking eggs trick you, try to avoid fakers, leery ghosts, getting sucked into storybooks and having your hat set on fire. Always have an immortal fox handy to use as a shield and if a flying imp offers you chocolate turn it down. As where it may come from, well… that’s no good. 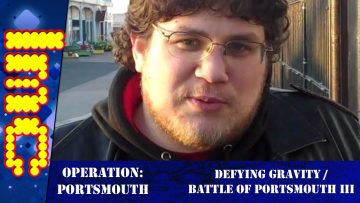 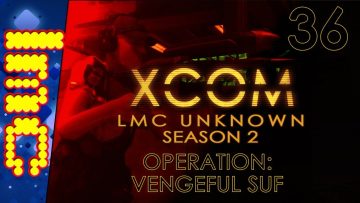 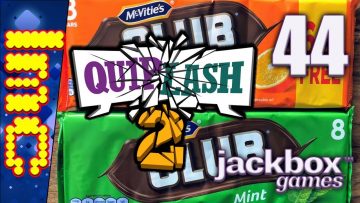