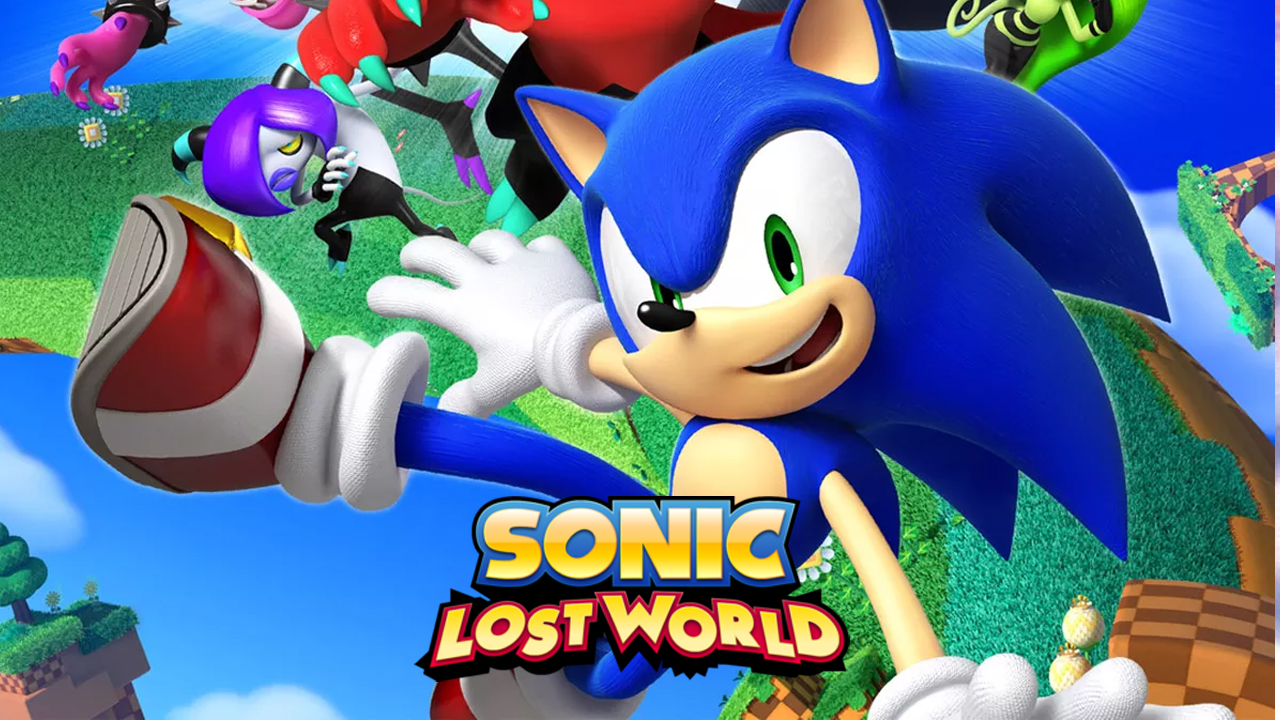 So back in December, we received the unexpected Yoshi’s Island DLC for Sonic Lost World, with Nintendo President Satoru Iwata teasing a forthcoming second piece of Lost World DLC coming soon. Eagle eyed viewers easily spotted the triforce symbol in the teaser image, and today, it has been confirmed: Sonic Lost World is getting “The Legend of Zelda Zone” DLC… tomorrow. IGN seems to have broken the story on this one, and they’ve got a trailer:

And a “Developer’s Commentary” walkthrough video with Aaron Webber:

The most interesting thing about this is how open the stage itself looks. Lost World was often constricted to tiny planetoids and tubes, but here you seem to be given free reign to explore a significant portion of Hyrule Field, giving it a unique flavor unlike anything else in Lost World. Like the Yoshi Zone DLC, it’s free for anyone who owns the Wii U version of the game.

This post was originally written by the author for TSSZ News, video sources were updated by LMC in 2021.