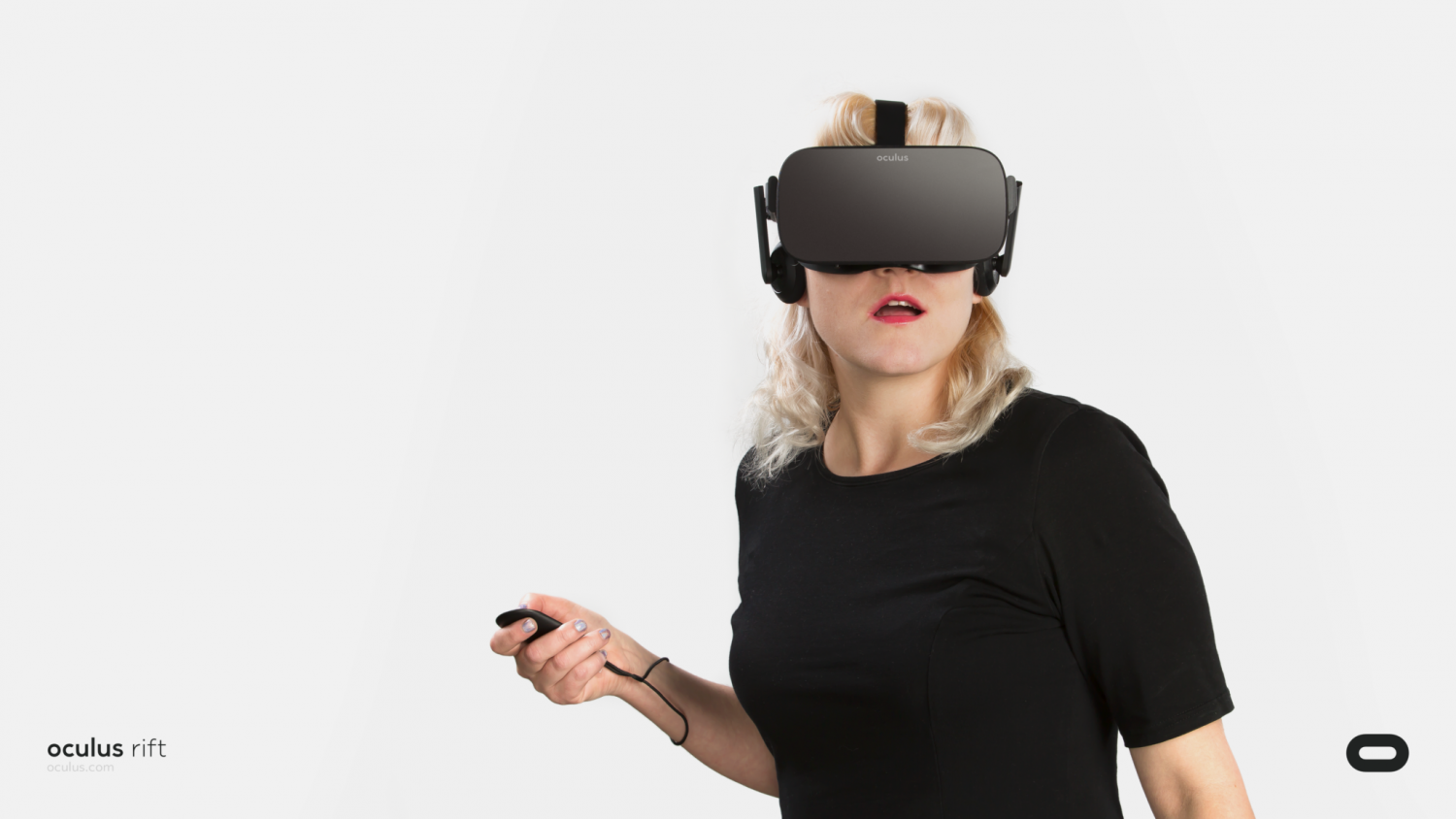 When we looked forward to this years Summer Olympics there are very few who would have suspected that one of the big highlights and one of the television success stories of the games would be the humble game of golf. Already a sport that had caused headlines prior to the games with the amount of players who had pulled out of the Games’ tournament citing the Zika virus (and were in no way doing that so they could play in one of the big money Masters tournaments going on at the same time). Golf, despite this, captured both the headlines and the eyes of viewers as Britain’s Justin Rose defeated Sweden’s Henrik Stenson in a tense final round battle for the first Olympic gold in golf for 112 years.

If you want to play golf in virtual reality (VR) however as with regular games you’re more likely to discover an experience that is a little bit beyond the norm and not a realistic representation. Titles such as Cloudlands VR‘s Minigolf, VR Disc Golf and of course forthcoming PlayStation VR title 100ft Robot Golf. A title in which you strike a ball around a city course with the rather large twist that you’re piloting gigantic mecha as you do – and not only that you might even be a dog.

If though you are more of a traditionalist in your golfing and your gaming experiences don’t worry, because there’s a new VR experience on the Oculus Rift that’s very much for you.

Kakao Games’ VR Golf Online brings you to a much more conventional course comprising of 36 holes of various difficulties and which also allows you to take on players from around the world via its online matchmaking system and chat as you play. Take on the role of one of five characters, choose your club from your caddy and try your hardest to keep the ball on the fairway- and you’ll know exactly how well you manage that as you fly through the air alongside your shot.

VR Golf Online is available now from the Oculus store for £11.99 (GBP) or your domestic equivalent. You can check out the launch trailer below.