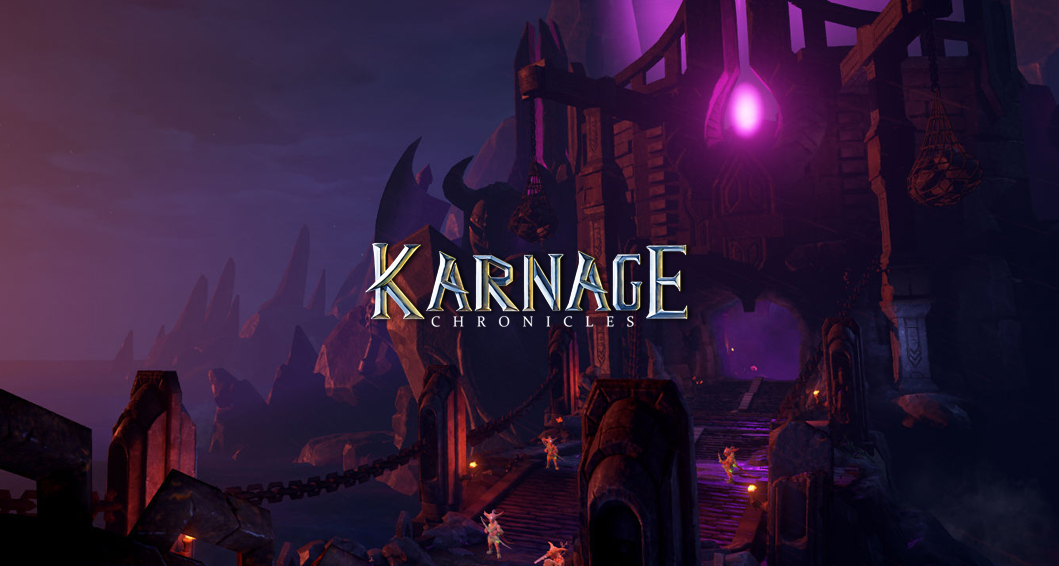 Battling zombies and soldiers in virtual reality (VR) is all well and good. There is, after all, plenty of opportunities to do both; and if you’re interested in slaying the former then there are a number of sales on at the moment where you can get a title to do just that. If you’re getting weary of gritty or scary first-person shooters, however, there are plenty of other options out there.  For example – how about engaging in a bit of high-fantasy gameplay?

It’s been a little while since we last discussed it but Oculus have just released a brand new trailer for Nordic Trolls’ room-scale fantasy action role-playing game (RPG) Karnage Chronicles – and it’s looking better than ever.

Originally released back in April this year on the HTC Vive through Steam Early Access, a series of updates throughout the year have seen the title gain support for the Oculus Rift head mounted display (HMD) and Oculus Touch as well as other improvements such as the A.I becoming more challenging. Karnage Chronicles.

Karnage Chronicles sees you delve in to a world of swords, sorcery and hack and slash gameplay that is rapidly tumbling down a slope of war and despair. You take on the role of a Murkwraith tasked with wrestling back a world under siege by dark forces and sinister plotters where the line between what is right and what is wrong is blurrier than ever. “Good and evil are mere shades of the same colour.” Explains Nordic Trolls “Where you come from, and what is your purpose, are questions you’ll need to uncover to shape your future.”

“It’s fun,” explained Nordic Trolls’ Executive Art Director Daniel Arnold-Mist. “Because what we’ve found is that the players can cooperate with each other in brand new ways in VR. Especially in combat. For example, in combat – as an example, during a fight if one guy sees an arrow flying towards you the other guy may catch that arrow out of the air. If they’re really good at what they’re doing.” 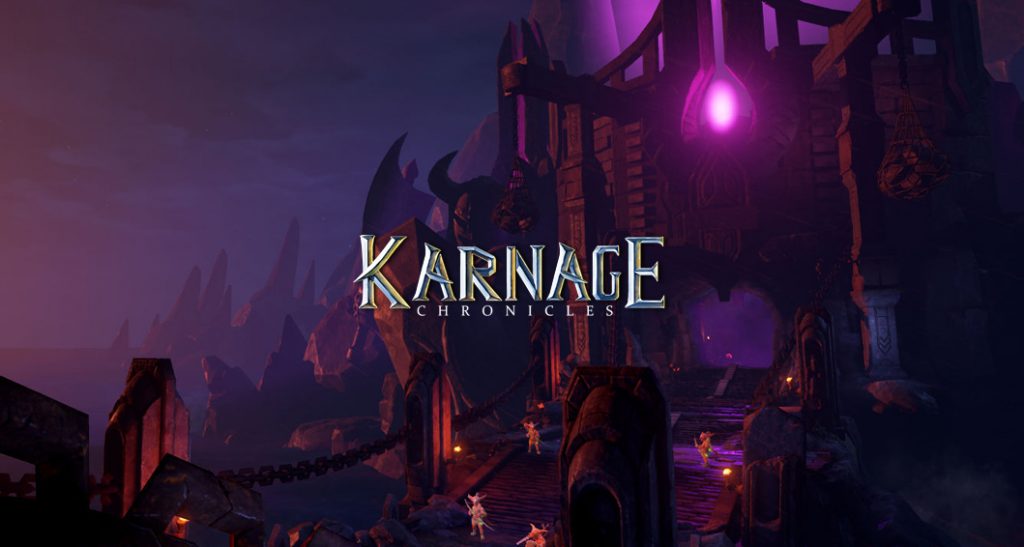 The trailer also follows a new content update earlier this week from Nordic Trolls which introduced a whole heap of updates including increasing gameplay time as well as revamping the saving system to allow for real-time saving. Although this change in function is so significant that previous data saves will need to be wiped by the update. “We have not made this decision lightly,” apologised the developer, “That said, we believe this patch is the best time to do this, both since we’re still in Early Access, and because it happens prior to any additional content increases. Unlocked achievements will not be affected.”