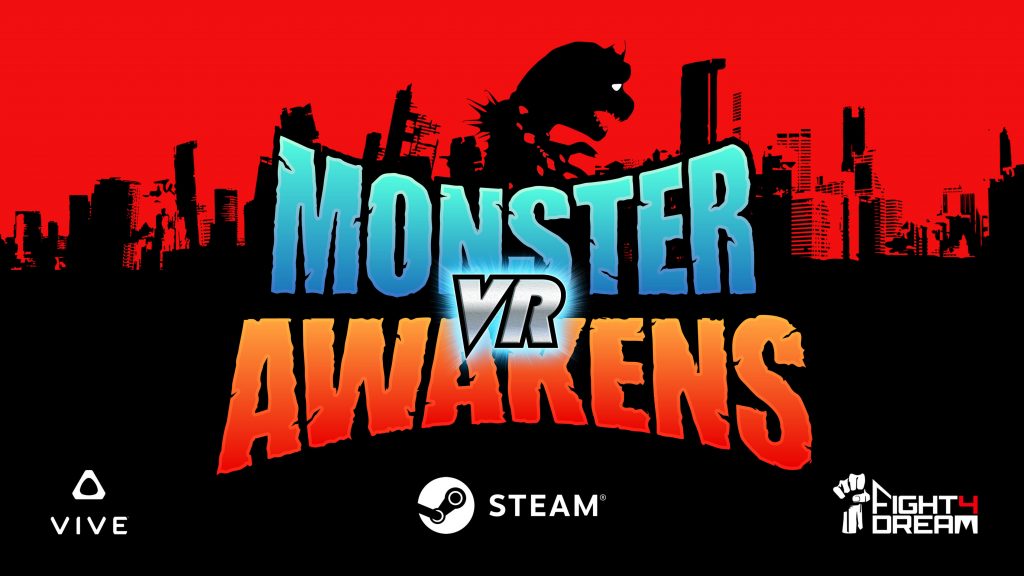 If you awoke after a rather full on festive season with a sore head and annoyed by everything assaulting your senses – the too loud alarm clock, the too bright sunlight, the lamp, the ceiling, the carpet, your family, etc. There might be a game coming your way where you can put your annoyance to a constructive use: through destruction.

Independent game developer and publisher FIGHT4DREAM has announced a new virtual reality (VR) title now available for the HTC Vive system via Steam Early Access. Titled VR Monster Awakens, the first-person experience sees you take on the roll of Somnilla – a Godzilla-like entity awoken from a centuries long sleep by the actions of man. Naturally, Somnilla’s response to intrusion by a submarine is calm and measured – it immediately turns its wrath on mankind as a whole.

Your task is to travel to different locations and unleash destruction, all whilst fending off the attacks of the defending military forces. Grab and throw your enemies, get your vengeance, and maybe have one or two of the pesky humans as a snack.