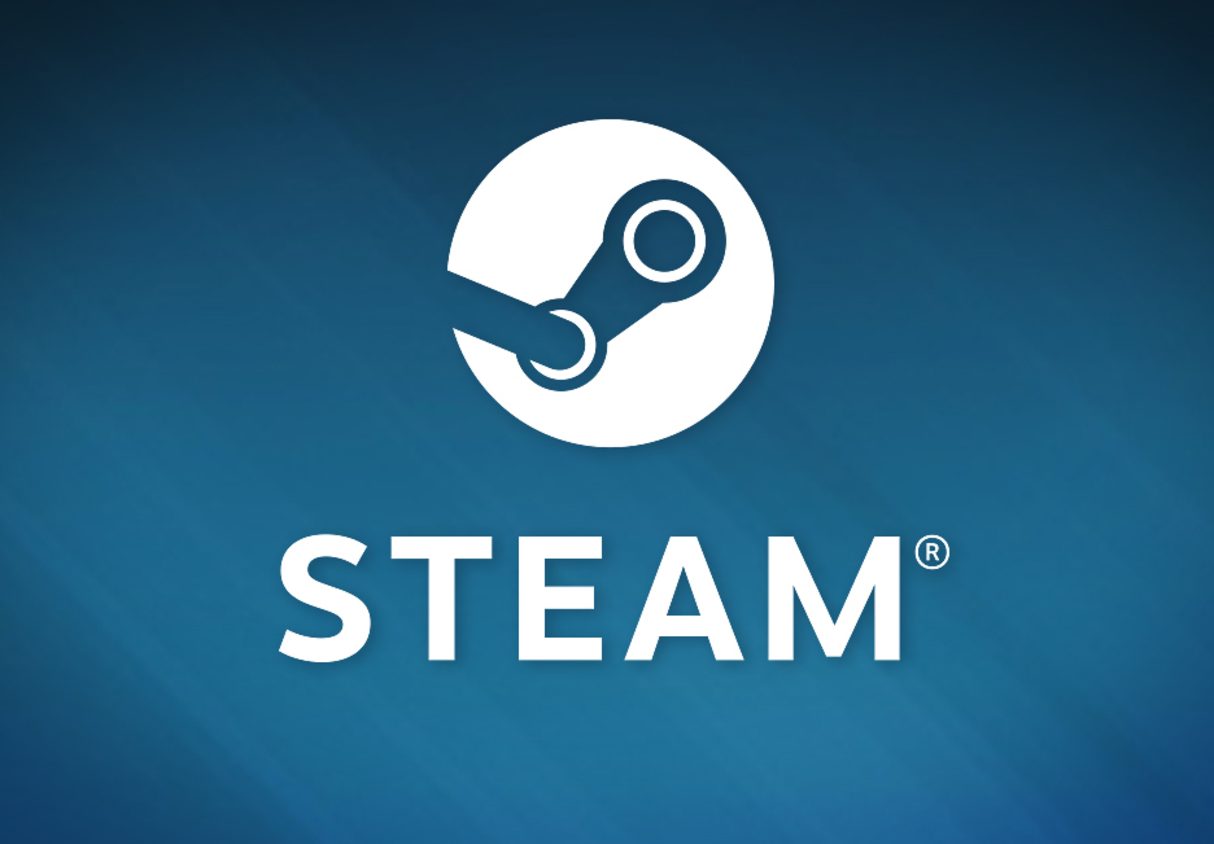 When you think of time travel you’ll likely think about one of two things, you’ll either imagine the shiny gullwing doors of a DeLorean car, complete with a flux capacitor and a crazy haired scientist courtesy of Back To The Future. Or, alternatively an old blue British police telephone box courtesy of Doctor Who. Both the TARDIS and the DeLorean have become icons of pop culture and of cinema and television respectively. But even in the series, both film and television, time travel is shown to be potentially be very dangerous.

So it can only mean good things that in virtual reality (VR) title Nano Shift you’re going to be flung though the time stream in order to solve a mystery. After all, what could possibly go wrong?

A Room Scale game developed by Egg Roll Digital Studios, Inc. with support for both the Oculus Rift and the HTC Vive head mounted displays (HMDs), Nano Shift is a puzzle title set in the not too distant future, where there is both a mystery and a tragedy to unravel. Humanity has been devastated following the introduction of a pervasive nano virus that has laid waste to the Earth and rendered swathes of the planet surface as an uninhabitable wasteland. But what caused this disaster? Was it an act of God?  An act of science gone wrong? Or was it a madman? Can it even be stopped?

As the unnamed Volunteer #137 it is your time to fix time, as you travel back over fifty years into what was to discover just what was happened to trigger the disaster that has become known by some as “The Harvest”. You’ll have to explore and look for clues, solve puzzles, decode riddles, avoid any attempts to deceive you and rely on what allies you can make in this strange world that sits unwittingly on the brink of devastation.

Nano Shift was released to Steam Early Access on August 16th 2017 and has now exited it, with the game on offer on Steam at a reduction of 20% up until the November 15th. Egg Roll Digital Studios have released a cryptic new trailer (visible below) that sets the scene for what is to come.