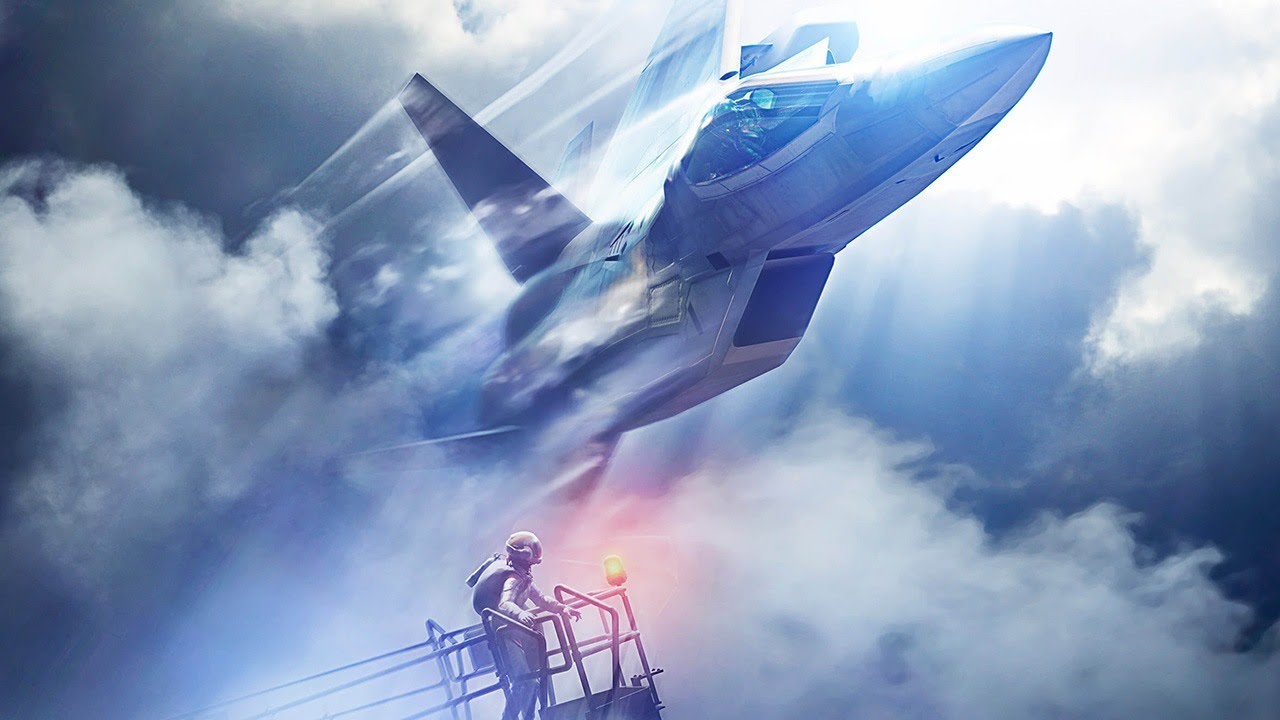 It has been some time since we spoke about Ace Combat 7, almost a year exactly in fact.

Bandai Namco’s flight and fight series has been on notice for both the PlayStation 4 and PlayStation VR since it was first revealed at the last PlayStation Experience held in San Francisco in 2015. An exclusive for Sony’s hardware, Ace Combat 7 was only one of a handful of virtual reality (VR) titles showcased by Sony Interactive Entertainment (SIE) at the 2016 edition.

The latest trailer for Ace Combat 7 sees clips of both action and story as the life of combat pilots in the so called “Strangereal” universe flit between acts of heroism and living on quite literally a wing and a prayer. Get ready to climb back in the cockpit and soar into the clouds. Combat and glory awaits – but will you live to tell the tale? 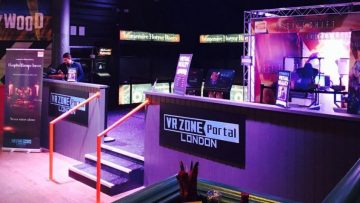