Home News Spider-Man: Homecoming VR Experience Allows You To Do Whatever A Spider Can. For Free.
Previous Video 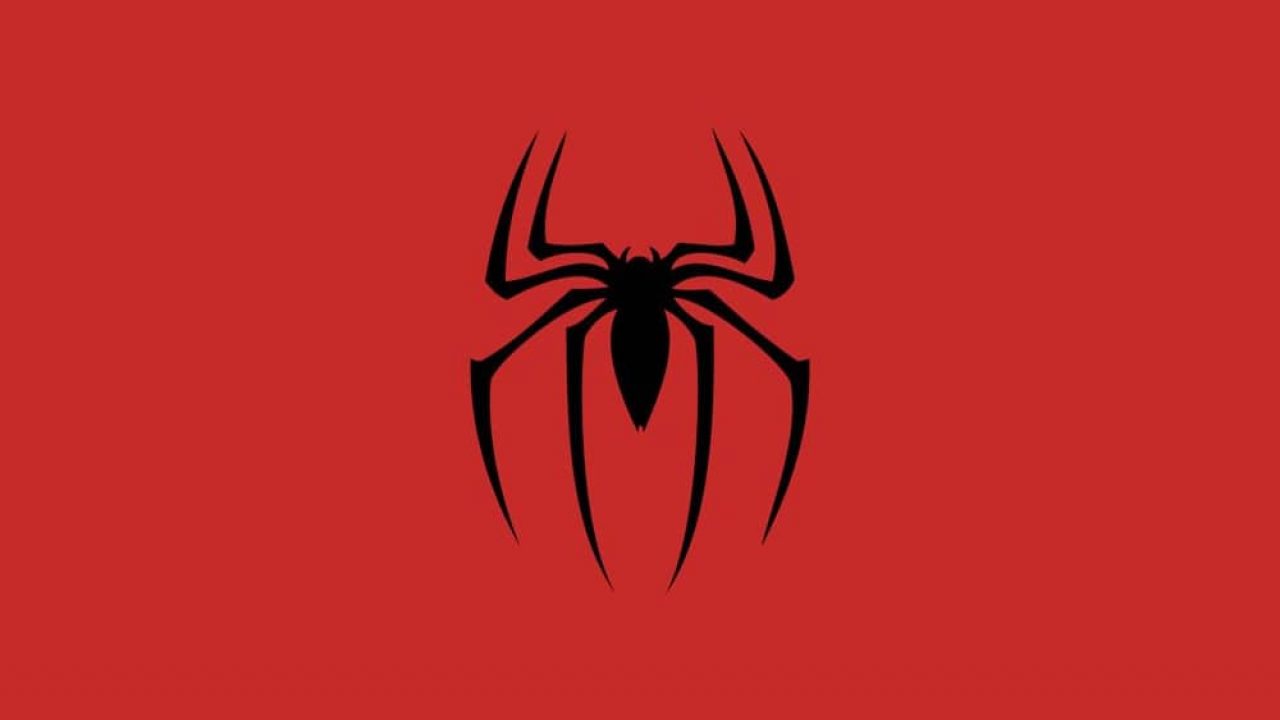 Good news true believers of virtual reality (VR)! It seem that in promotion of the forthcoming cinema release of Spider-Man: Homecoming, the latest reboot of films featuring the popular wall-crawling superhero. You will get the chance to don Peter Parker’s mask either as part of a tour in one of a number of “secret locations” or alternatively you can bring the experience home with a free download from June 30th 2017.

Spider-Man: Homecoming VR sees you step into the advanced high-powered costume given to Peter by Tony Stark (aka Iron Man) and take on tasks including web-shooting, pursuing pesky criminal (and film bad guy) The Vulture and – most importantly – indulge in a bit of web-slinging in the process. Swinging your way through the streets, flying through the sky above New York. Something we have been craving for a very long time indeed.

Created by Sony Pictures Virtual Reality an CreateVR, known for Ghostbusters – Now Hiring. The free experience will be available on PlayStation VR, HTC Vive and Oculus Rift. You can see a promotional trailer for it below.

Jake Zim, Senior Vice President of Virtual Reality at Sony Pictures commented on the announcement. “Spider-Man is the most beloved superhero in the world, so we knew Spider-Man: Homecoming VR had to be something special. Fans can wear the suit, fire the new web shooters – THWIP! – and swing through the air in a faceoff with The Vulture. It’s every fan’s fantasy turned into virtual reality.”