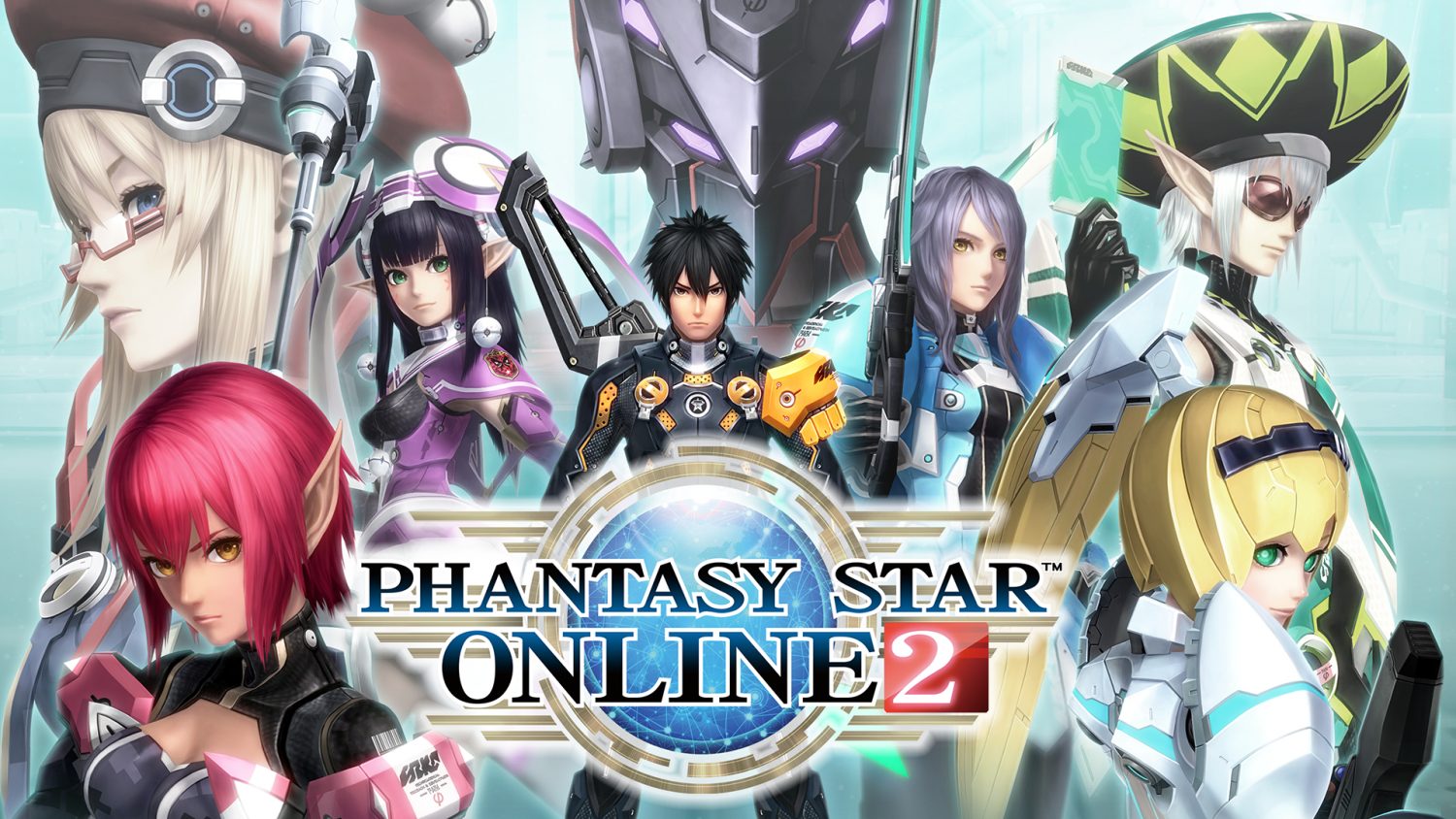 Phantasy Star Online 2 has been revealed for Playstation Vita-and apparently it can connect to the PC version as well.

The anticipated MMO was the main talk of a new video, that seems to detail some points about the game-however, I can’t gather much from it, as I can’t read Japanese. However, the site PSXExtreme has dug up some details, such as the game being released next year,  and having the aforementioned cross platform play.

Still no word on an Western release however, somewhat sad news, but if the game does well in Japan, you never know!

Here is the reveal video, though as noted, it is in Japanese.

Let us know what you think in the comments!