Princess Peach is a What??
Next Video 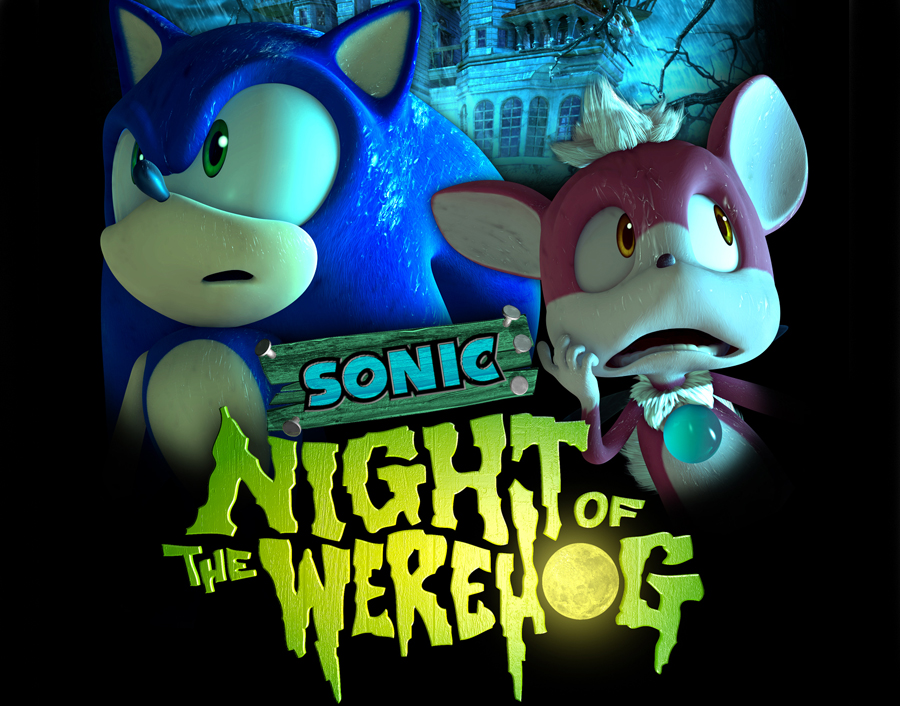 If you care to visit the Night of the Werehog website today you’ll notice that the trailer has been replaced by the actual film! It was released online today with little to no fanfare from Sega themselves which is fine as the quality of the animated short speaks for itself.

Actually it doesn’t speak at all. Characters in the film use Zelda-esque grunts, groans and exclamations but never speak a single word of English. The plot revolves around a haunted house featuring some strange ghosts each trying to out-scare the other. Sonic and Chip enter the house to escape the rain but end up being targeted as the ghosts newest victims. Can they survive this spooky game?

The short was premiered earlier today at Sega’s HQ in London and went down well with hardcore Sonic fans like myself as well as some of the crew from the Sonic Stadium. Take note Sega, you can make more animated shorts like this if you want, I don’t mind.

Oh, and expect to read more about what went down in London today very shortly. Some people got to play Sonic Unleashed for 360 early and somebody even won a PS3.