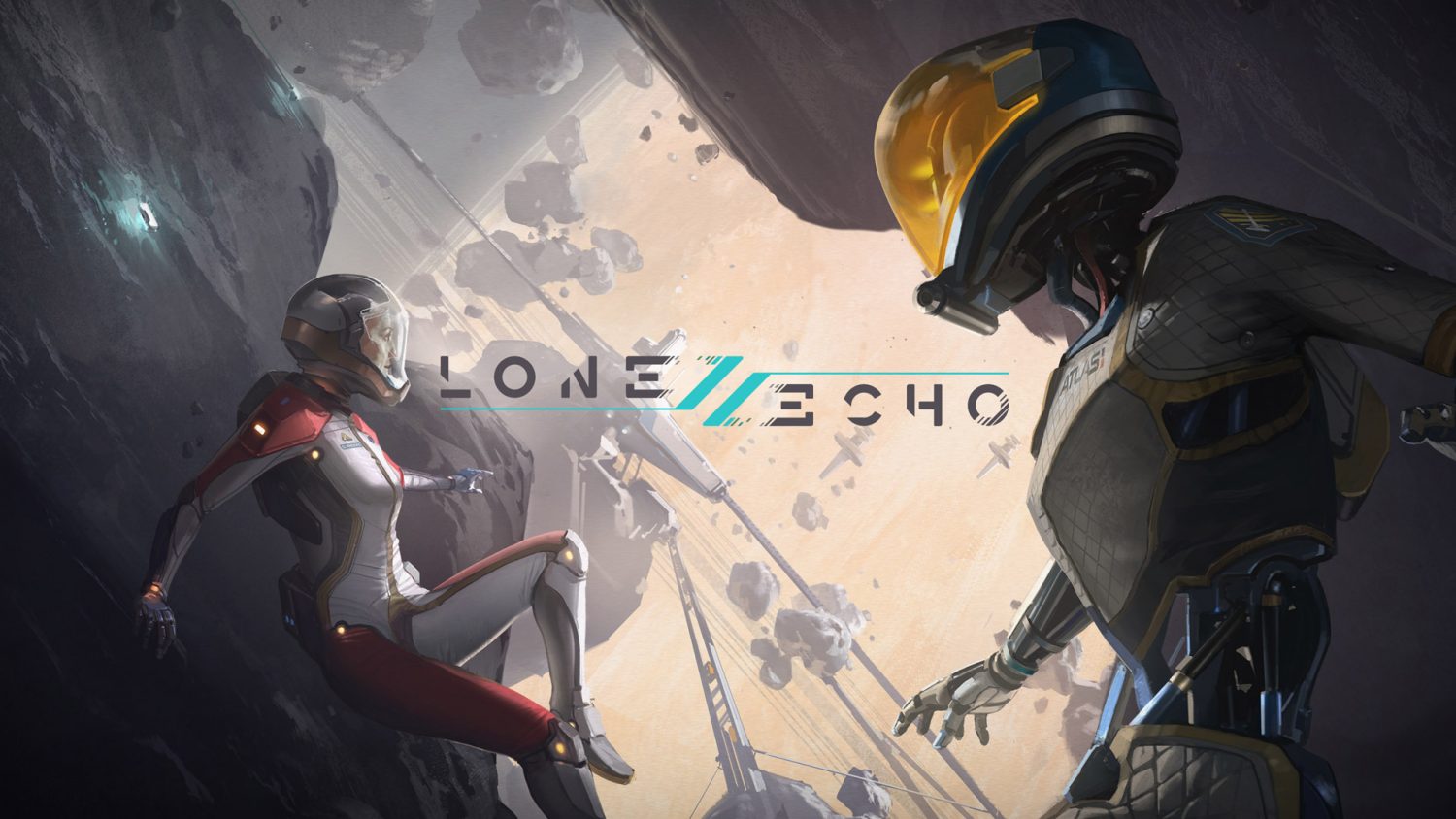 2017 was quite the year for a number of video games in the virtual reality (VR) space. There was the continued success of Resident Evil VII biohazard, which continues to pull in numbers to VR and not that long ago received a ‘Gold Edition’ release. There’s the Bethesda VR trinity of titles that took VR by storm at the end of the year, with Fallout 4 VR, DOOM VFR and The Elder Scrolls V: Skyrim VR all taking plaudits. There was L.A. Noire’s new lease of life and the creation of The VR Case Files by Activision too.

Flying the flag in its own way however has been Ready At Dawn with their Oculus Rift titles Lone Echo and multiplayer spin-off Echo Arena. It was the latter (alongside The Unspoken) that was the centre-point of VR’s first real eSports tournament The VR Challenge League which will complete its inaugural season at the beginning of March at the Intel Extreme Masters (IEM) Event in Katowice, Poland. Echo Combat, which continues broadening the Echo universe and is set to be a big expansion to Echo Arena is also due out this year.

This doesn’t mean Lone Echo has been forgotten in the proceedings though, and a new patch – referred to in the email we received about it as “Lone Echo‘s final patch” – has just been released. a triple hit of updates bundled together under the banner of the Atlas Patch.  Predominantly these revolve around a combination of additional localisation and new features which have been added to increase the amount of physics related play available in the game. This has been added by Ready At Dawn as they look to take more of an advantage when using the capabilities of higher end CPUs and which can be now found in the game settings under ‘CPU Intensive Features’. 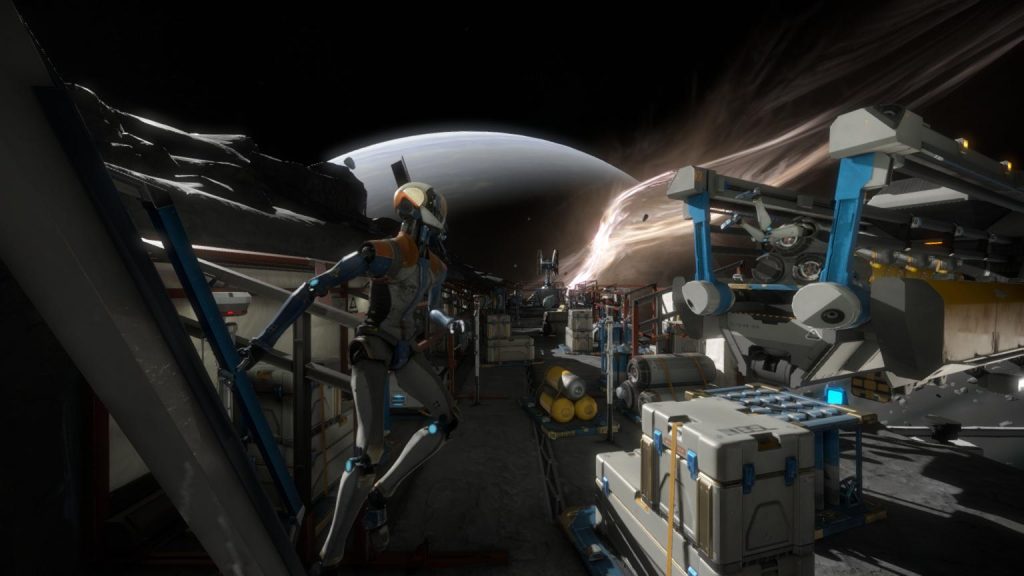 For non-English speakers, or for whom English is not their first language French, German and Spanish have now been added to the title – both audio and text. You can find patch notes relating to the other additions below:

High-Density Set Dressing
You’ll find higher concentration of floating props in various areas of the Station Interior and the Mining Facility. This change will be most noticeable on the Kronos II Bridge, in the Activation Bay, and at both the Primary and Depleted Dig Sites.

Attractor Gun
This unique physics toy sucks in small props while you’re pressing the trigger, shooting them out at high speed upon release. There are two available in the game—look for them in the Activation Bay and at the Primary Dig Site.

Ragdoll Jack Husks
Normally, rigid, inanimate husks of Jack are left behind to mark your death locations. Now, these bodies can gain full ragdoll physics, so you can throw them around the environment with full limb mobility. Note that Jack Husks created by touching Bio Threat challenges will remain static objects attached to the Bio Threat.

Discussing the update on the Oculus Blog, Game Director Dana Jan explained why it was important that this update take place for the studio. “We know that language plays such an important role in our ability to connect to each other and the world around us—the same holds true for the virtual characters and virtual world that we’ve created in Lone Echo. It’s why conversation is one of our core mechanics. We’re happy to announce this localisation update so that more players can enjoy this experience. Thanks for your patience and support.”