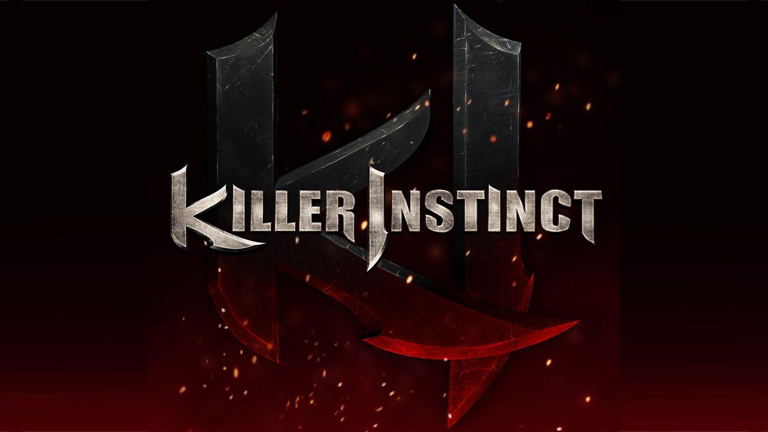 Ever since the new Killer Instinct came to XBOX One the response has moderately lukewarm. Not for the game itself but for its pay-per-character presentation, which has also led to some uncomfortable realisations in relation to tournaments and online multiplayer.(If everyone plays as Jago, funnily enough people are going to be masters of Jago and you’ll be toast online if you try and play as anyone else).

Now though Microsoft studios have really got my attention… and shown for the first time a character I’d certainly pay to get hold of. The return of Spinal. The best news though? He’s destined to be another free fighter. Well, that’s a bit more like it! Spinal has had a bit of a makeover, probably the most severe of all the characters so far and appears to have wholesale raided Pirates Of The Caribbean’s undead pirate effects department.

How does he play? Well I’m no expert on his moveset but between moves, looks and effects he’s now some sort of Cervantes-Scorpion-Quan Chi hybrid that cleans Davy Jones’ organ every now and then… The musical sort ya filthy minded bilge rats.