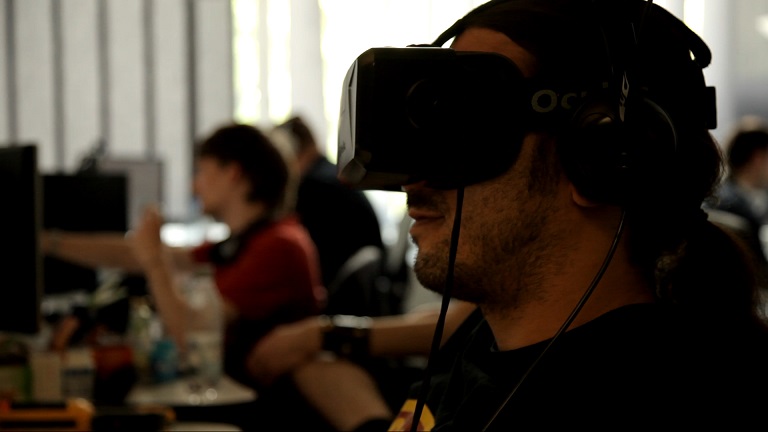 With us closing in on August, 2017 has reached the point where we can, perhaps begin to look back at the year and really see how far we have come. Gamescom looms large on the horizon, SIGGRAPH closer still and E3 is rapidly becoming a distant memory. But even with those events that have come and gone there are still opportunities to learn.

The Game Developers Conference 2017 (GDC), for example, was back at the end of February and beginning of March. Yet the organisers are still putting up information and session recordings from that time. One of the very latest being focused on virtual reality (VR) and its role connecting not with a tech savvy youth, or even those in their twenties, thirties or even forties who have grown up with gadgetry and video games. But how VR connects to the older generation.

Bob De Schutter of Miami University discusses this in his session “Beyond Ageism: Exploring VR Games for an Older Audience”. The video and description are below:

“In this 2017 GDC session, Miami University professor Bob De Schutter draws from his own and third-party research with older players to discuss the potential of VR technology as well as its usability and content challenges, in order to derive a set of practical design guidelines that challenge stereotypical views on the older audience of digital games.”