NO, NOT THAT ONE… | Atari ST Adventures #9 : Football Manager
Next Video 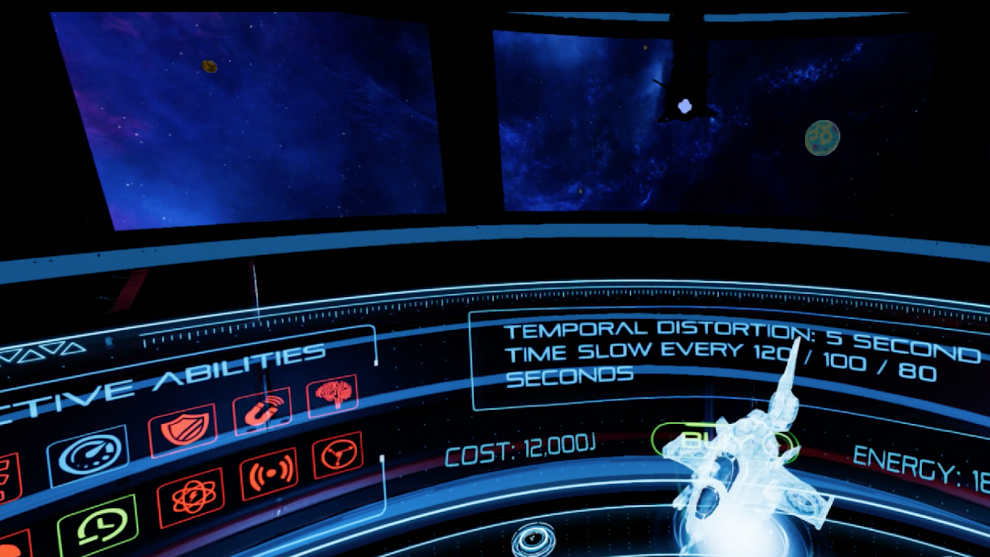 100 years in the future when man has had enough of fighting itself humanity will look to the stars and see… a whole new opportunity to blow things up.

Virtual reality (VR) game Galaxis Wars takes fighting into the future and the year 2120, where human kind has made contact with alien lifeforms and unfortunately they aren’t the sort interested in a cup of tea and a chat about expanding our view of the universe. Instead they’re more the ‘we turned your astronauts into Swiss cheese’ type of aliens.

It’s interstellar warfare, but the military don’t send actual people into battle anymore, they instead have them pilot advanced drones. You are one such pilot. Taking control of the VX-8700 Combat Drone via the HTC Vive head-mounted display it’s up to you to take the virtual plunge into 100 waves of intense battle with the alien race known only as the Galaxis. The future of the very Earth is at stake.

Galaxis Wars is due out on Steam next week on Tuesday, May 30th 2017 and developer Clear Ink Studios is hosting a giveaway for users where they can win a code for the game. Winners are to be announced on release day. Oculus Rift support is also planned, according to the game’s website although it is not currently listed on the Steam page for the title.

Kevin
852
Every story has a beginning. Every beginning has a prequel to that for some reason.