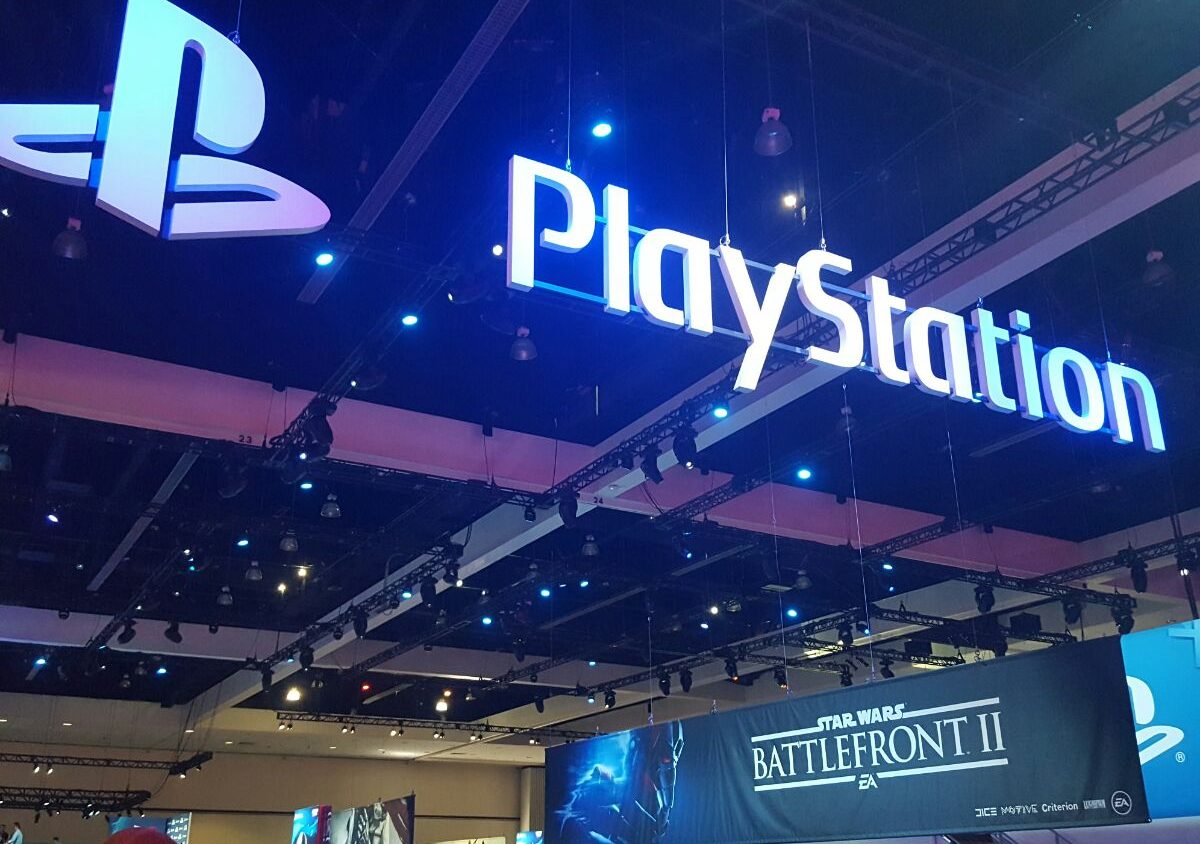 For those who set their alarm clocks and got up early this morning there was a feast of news relating to Sony’s virtual reality (VR) headset the PlayStation VR as Sony Interactive Entertainment’s (SIE’s) too to the stage and broadcast a special PlayStation VR Asia conference.

Whilst a far smaller event than what we have seen recently at this year’s E3 and likely smaller than what will be revealed at his the forthcoming 2016 Gamescom event there was still much to see, chief amongst these the confirmation of game titles for the head-mounted display (HMD) being created by third-party developers.

Another new element was the reveal of a new trailer covering a wide range of individuals from the world of Asian entertainment. The trailer “VR Climax” showcased their reactions as they took on a bevvy of PlayStation VR titles including Final Fantasy XV, The Deep, London Heist’s The Getaway, Hatsune Miku VR Future Live, and many more. The reactions are as you would expect varied, from the frightened to the relaxed but all seem suitably impressed and invites people to try out PSVR at the event tomorrow. You can see the video below.