MIGHT SOLVE A MYSTERY… | DuckTales: Remastered #1 (TDL)
Next Video 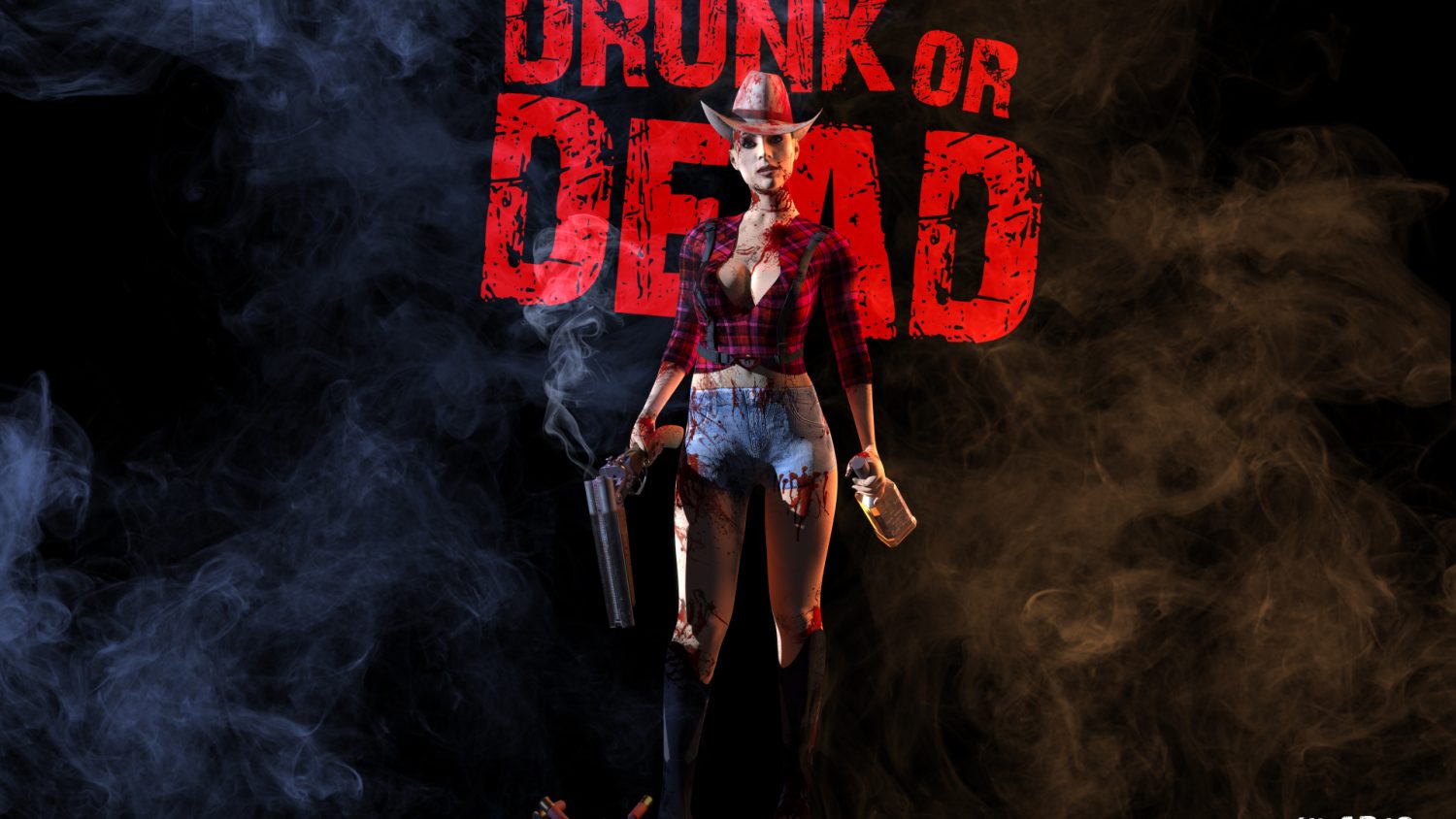 You know what they say, you just can’t keep a good zombie down. Unfortunately, when it comes to the worlds of film, TV and games it’s very difficult to keep a bad one down as well. Mainly due to the fact that whilst you’re doing that another one has leapt on your back and is looking to make the contents of your cranial pan its first choice of meal as its Tuesday brunch.

You may be surprised to know there are zombies at CES 2018 – and no, we’re not talking about all the rest of the bleary-eyed press now starting their Thursday. Actually, there’s a familiar zombie-themed game on display, and it’s being shown with a very recent piece of kit. That piece is the Teslasuit, which was revealed several days back. 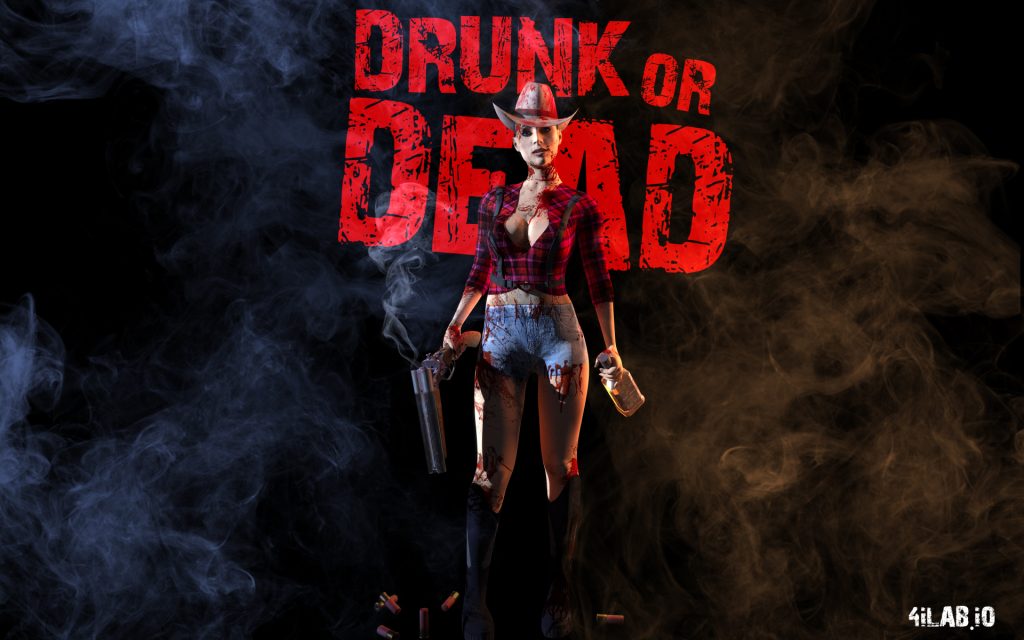 Teslasuit are in the process of exhibiting a full-body haptic suit of their own design. The suit is designed to aid with immersion and can give users a sense of the atmosphere around them. One of the titles they are using to showcase it? Drunk Or Dead. Which also happens to be celebrating its 1-year anniversary very soon.  As a result of this the developers 4 I Lab are concocting a new celebratory update that will see players take on a brand new location in a dark street filled with zombified zoo animals.

“We are grateful to all people who supported us during this year,” Said 4 I Lab, “And we’ve done much to encourage the community’s interest in our game by evolving a small party game into a full-fledged project with a lot of content. With the release of the update, we consider that it will be fair to raise the price of our product to all new users in accordance with the growth of its quality and so that we can continue to support and expand it.”

The new mode On the Road  as separate DLC for $2.99 (USD) is available. You can find a clip of the escaped inhabitants of the zombie zoo below along with additional details.

Endless fields of American Corn Belt, covered with fog where you can meet a lot of dangers – lonely abandoned cars, burning barrels and don’t forget about hordes of the ravenous undeads.

Ride through the fear and loathing, crush and shoot enemies, hold as long as possible and remember that only moving can save you and every stop can cost you a life.

A lot of obvious and secret cultural references which will remind you [of  a number of] favourite movies of yours.