I’m a sucker for mobile games… I really am. I can’t start a day without a few rounds of Fairway Solitaire or Sonic Jump. When I first heard about Sonic Dash though, I assumed it was going to be a Canabalt-styled 2D infinite runner, but I’m very pleased that I’m wrong.

In a video released earlier today from TouchGameplay, Sonic Dash has been revealed as a more Temple Run-styled outing set in Seaside Hill/Ocean Palace from Sonic Heroes.

What’s all the more surprising about the game is that although it was revealed mere days ago, the game will go live on the iTunes store tonight at midnight with a price set at £1.49 for the UK and $1.99 for North America. Looks like it might be time to top-up my iTunes account. 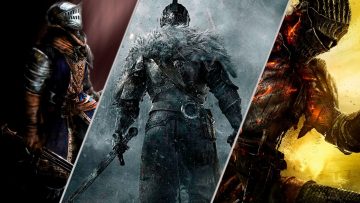