Sonic The Fighters Sneaks In To Wreck-It Ralph
Next Video 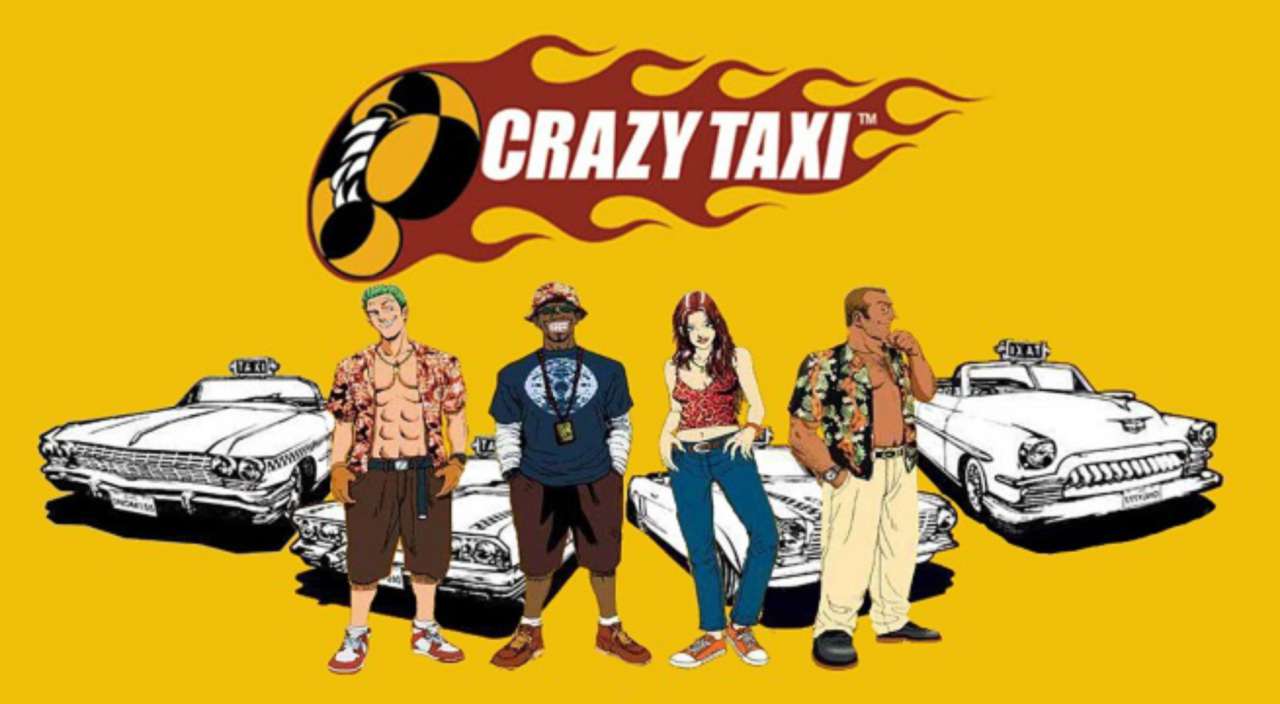 It seems that SEGA’s digital splurge continues this time they’re bringing Crazy Taxi to iOS devices. The initial trailer doesn’t show much at all in the way of detail although screenshots show a touch screen system that I’ve gotta say I don’t have much faith in at first look.

This follows their announcement of the return of classic franchise Zaxxon with a video that seems to be a reverse rip of the end of Return of The Jedi.

The most curious thing though is that SEGA have used The Offspring’s “All I Want” in the trailer. The classic soundtrack from the Dreamcast original (which also appeared on the GameCube port) was missing due to rights issues when the time came to port it to XBOX Live and PSN as well as the on disc collection The Dreamcast Collection.  Having been replaced by the Crazy Taxi: Fare Wars soundtrack,  at the time SEGA noted about how custom soundtracks allowed the songs to technically be put back in the game.  However, since then SEGA has been at pains to emphasise original soundtracks are as intact as possible such as with the recent SEGA Heritage port of Jet Set Radio.

Could it be that SEGA have managed to get the sounds of The Offspring and Bad Religion this time, or is it a very bad tease indeed for the trailer? Not only that will SEGA get renewed calls to patch in the original soundtrack for consoles and give its product a new lease of life? It wouldn’t surprise us.