Summer of Sonic 2010: Countdown #1 – The Tails Doll Returns
Next Video

Goblin City Is Near Birmingham Apparently… 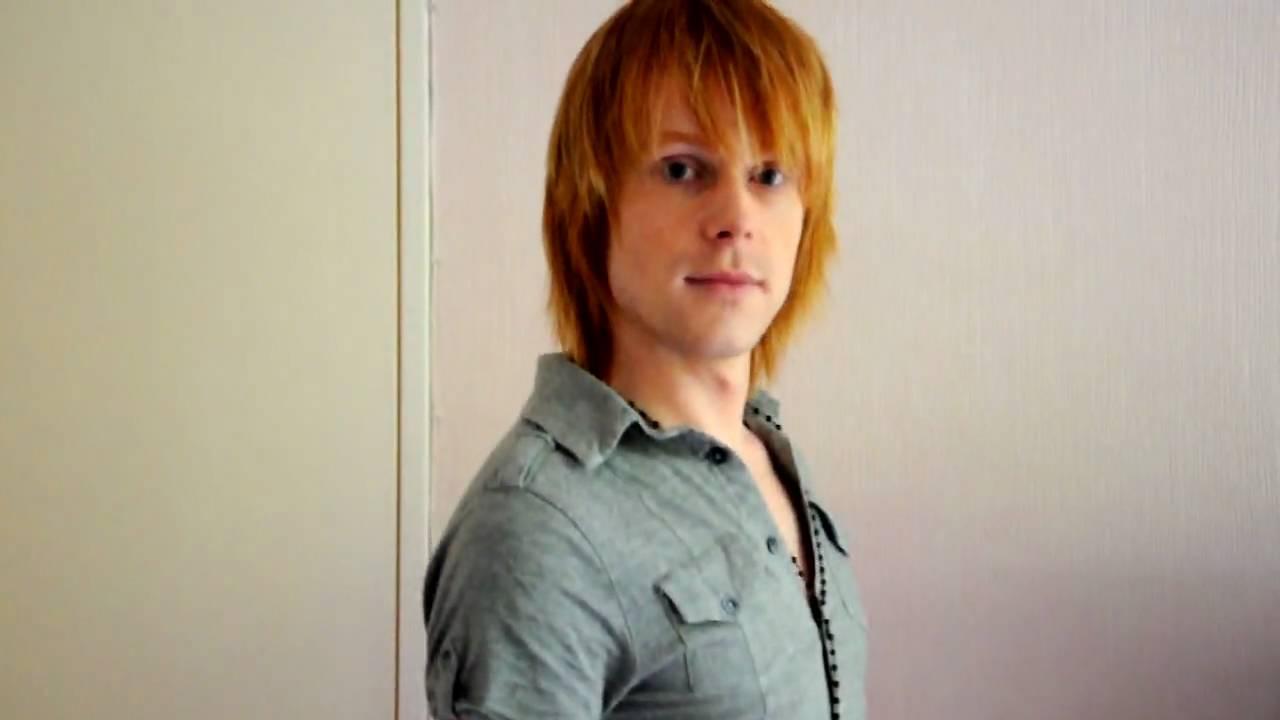 Okay some people might be a little confused by Bentley Jones’ latest video, you might’ve thought it was something to do with We R Animade or maybe the MCM expo well actually it was my fault.

Short story from a month back goes as follows:

AAUK accidentally hits Bentley on his work speed dial, hangs up realising error after a couple of rings.
Bentley rings back, we’ve not had a chat for a while so we catch up.
He’s about to watch Labyrinth with a younger relative.
We both agree Labyrinth is awesome and start chattering about it.
The word “codpiece” is mentioned in a serious conversation.
We say goodbye…. and I challenge Bentley that he has to get the phrase “I move the stars for no one.” into his next YouTube film.

And today, about an hour ago, this arrived.

So yeah… my fault. Well done Bentley you win sir. I don’t know what you win, so lets say t3h internetz. 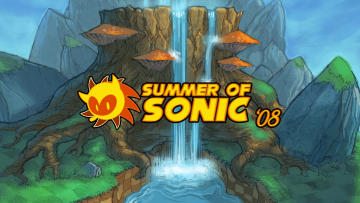