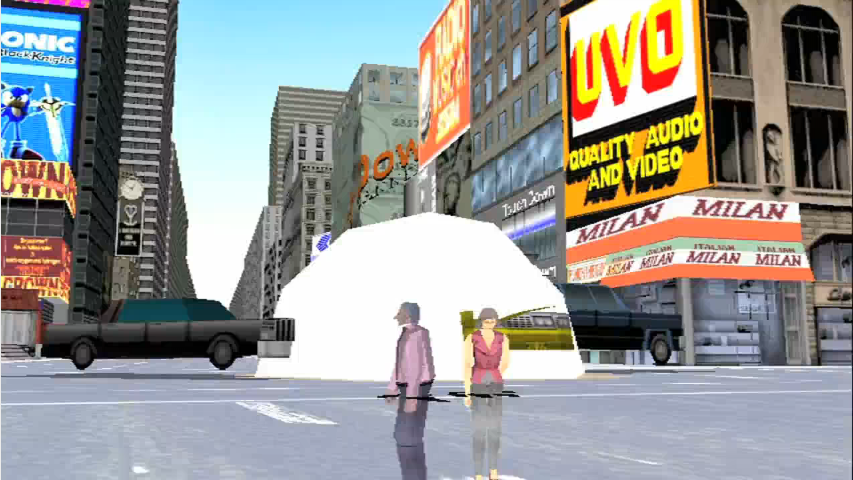 Have you heard the one about the game that went back in time 13 years to change another game? No – well you’ve clearly missed the talk about the recent Gunblade NY & L.A. Machineguns trailer that I actually launched on an unsuspecting world a couple of days back. See below.

Well an eagle-eyed person has spotted that the game now magically contains an advert for Sonic & The Black Knight! 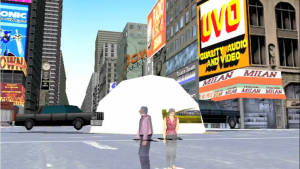 Why has this occurred? Well if you actually look at some footage of the original GBNY you’ll notice it had a several licences in it, including Fujifilm and Coca-Cola – again see below – its likely these textures have just been replaced in game because of these licences. Ultimately no harm has been done.
Tags AAUK To The RescueCameosGunblade NY & L.A. MachinegunsSEGASonic & The Black KnightSonic The Hedgehog (Series)Wii
Previous Post