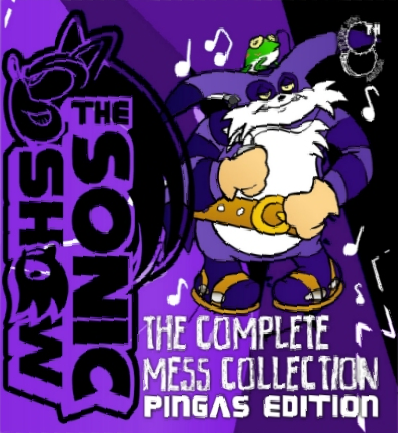 “Turn Down For What (Cross Eyed Sonic Mix)” from The Complete Mess Collection by The Sonic Show. Released: 2014. Track 6. Genre: Game.