Home Commentaries Uncutting Crew – Sonic Boom S02E06: “Anything You Can Do, I Can Do Worse-er”
Previous Video 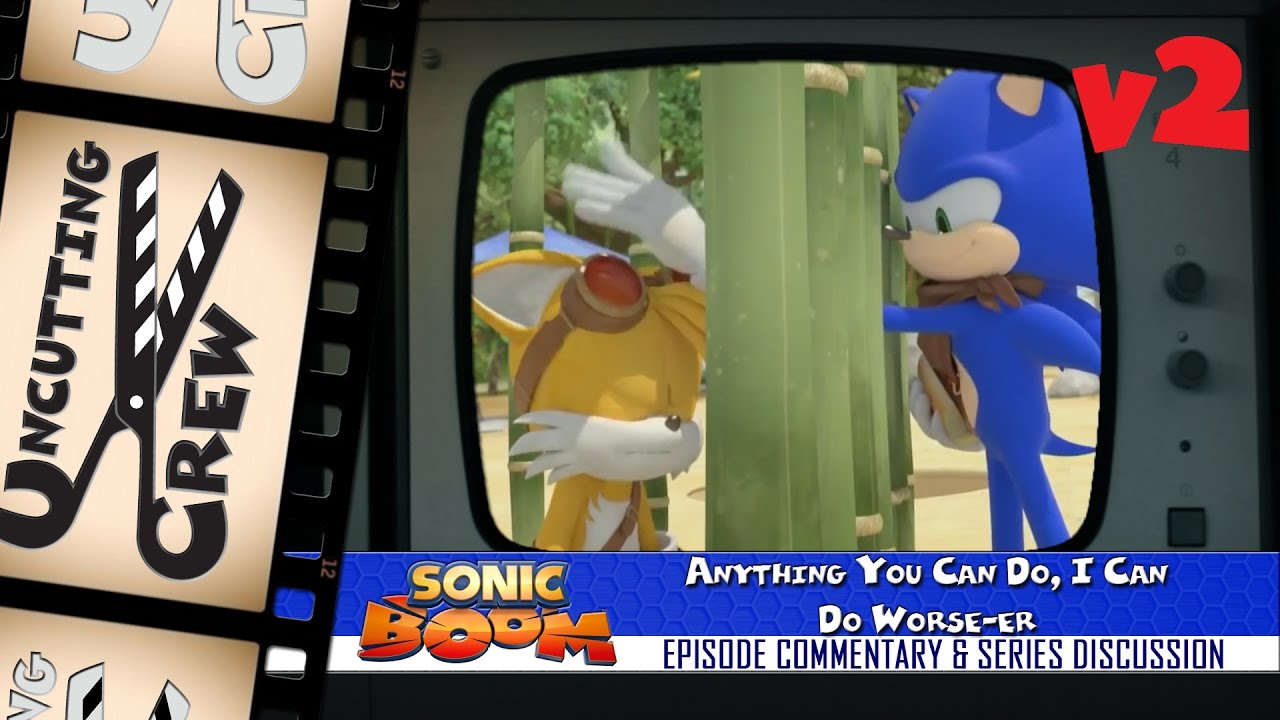 It’s been a while but the gang have finally been able to get together to watch and review Archie Comics writer Ian Flynn’s first foray into television with Sonic Boom. Click ‘show more for time checks.

Pre-show (0:00) – “Care Of Duty: Sonamy Warfare”
Sam Freiberger makes the team’s year on Twitter as a bubbly Cat welcomes everyone to the show which has been on something of a work-related hiatus. Everyone is geared up to see Ian Flynn’s episode but Kevin isn’t sure how to impartially judge his friend’s work. Meanwhile some fans continue to get hot at the Boom team on Twitter because of a perceived lack of Sonamy or respect for Amy, which causes much amusement.

Interlude (0:28:25) – “Tails Is Dead”
As a joke from SEGA goes round Twitter (that the gang are totally not fanning the flames on Kevin tells a true story from his time at SEGA from when the voices were being recast and how one manager was convinced that Dr. Eggman should be a much darker character. Under the obvious guise of ‘going to steal the idea’ they asked Kevin how you would make Sonic hate Eggman… He explains, but you’d have to be a right idiot to take the logical choice *seriously*…

Commentary (0:41:50) – “Anything You Can Do, I Can Do Worse-er”
Dr. Eggman’s failures are getting him down, but amusing Tails and Sonic. Not that Tails could do any better at capturing Sonic. Right?
Plus: Which member of the Boom cast is now on-board with doing a musical episode?

Post-show (0:57:04) – “Actions And Distractions”
Arguments continue to rage on Twitter about Tails’ present status of living and distract the gang. But they all have very positive things to say about the episode. Donnie still doesn’t understand the cue for his own segment and causes confusion with his highlight, Cat praises the dialogue whilst Kevin gushes over the little things that OuiDo! are doing so well. That and they answer some of your questions.
__ 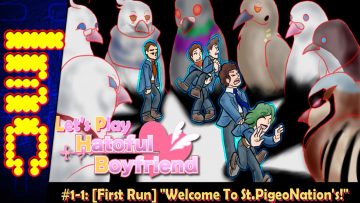 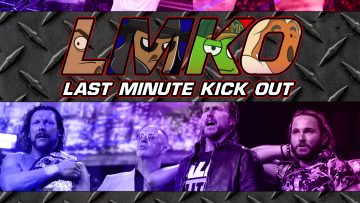