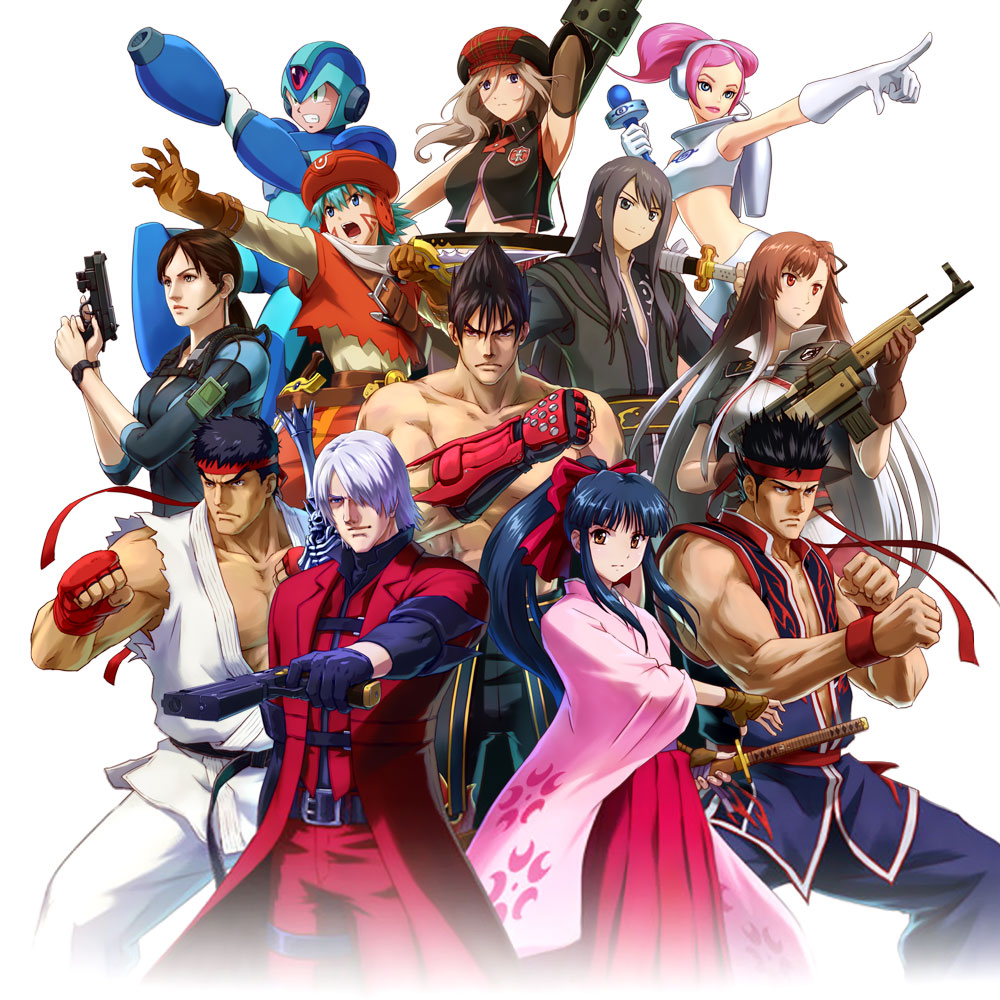 In gaming circles, the concept of crossovers can sometimes leave fans expecting more than can be done, or being pleasantly surprised by what they managed to do. By far, one of the biggest crossovers in recent years is not between two companies, but three. And it’s not as a cameo in a fighting game or such like. Project X Zone (pronounced “Project Cross Zone“) for the 3DS aims to bring together characters from Namco Bandai, Capcom and SEGA into one core story. And whilst it is already available in Japan, we’re waiting for the official EU release on 5th July, and in North America on 25th June. But for now, Nintendo have allowed the first of two demos on their eShop.

Demo A, released on 23rd May in the EU, focuses on a set scenario from the game. So basically, it’s handing you an early mission to whet your appetite. Sadly, unlike other demos (like Fire Emblem: Awakening), it’s only the one mission and it’s all over in under 10 minutes. But it does give people a feel of the game and what to expect. This mission is fairly simple – using your 6 units (including Sakura and Ichiro from Sakura Wars), you have to defeat the enemies on the map, as well as the boss unit Ayame (again from Sakura Wars).

The game plays out like a traditional turn-based strategy game, but with a few twists. When it’s your turn, move your units next to a foe and then attack accordingly. In this game, each “unit” is actually a pair of fighters who combo foes in a variety of ways. And yes, Ryu and Ken are together and are one of the more devastating units you have. Each fight allows you to pick an action, and see how it goes. Some actions perform better than others on certain enemies, so it pays to see what works well for each foe. Once an attack is launched, combos can be performed by adding a normal action, by calling a Support unit (a solo character assigned to a unit, such as Ulala from Space Channel 5) or by using any nearby playable unit, which can add to the amount of devastation possible. Once all moves are complete, that unit ends its turn.

Each unit also has its own XP bar. This allows the unit to perform special skills (such as healing or applying stat buffs) or to defend when opponents attack you. XP is gained by using combos and beating enemies, but is different to EXP (as the latter helps level up your unit). If your unit runs out of health, it can take no further action. Though luckily, it doesn’t die for ever a la Fire Emblem (due to plot and such). Items can also be used, through in the demo, it is limited to recovery items and one or two stat buffs.

When playing it, it took a while to get used to the controls. I constantly forgot that the character control was done using the Circle Pad, as I was used to D-Pad movement under Fire Emblem and Final Fantasy Tactics. The use of the X button for a menu was also off, as the more logical button, Start, was disabled. But once gotten used to, the controls made some sense, especially in combat. But I would still prefer assigning menus to Start (but whether this is a demo only feature, I do not know). The demo, as said before, is also  brutally short with only one small mission. But with Demo B coming out soon, it should rectify it a bit.

On the plus side, the graphics are lovely. The 2D sprite work is nice with the 3D backgrounds, and the character portraits are equally clear and well drawn. And when pushed into 3D, the graphics blend in even more to the 3D environment. The music is different for every unit pair and fits in with their game well. There is also full voice acting too…in Japanese. Yeah, although the text is translated, the vocals aren’t. But it doesn’t bother me as it adds to the game’s atmosphere. And any added vocals is better than none in my opinion.

Overall, it’s a good introduction to the game. It introduces 6 core units and the general feel of the game. With Demo B on its way sometime in June, this will allow gamers to make up their mind as to whether this is something to purchase on release.

The Project X Zone Demo A is available now on the 3DS eShop for free, with a total of 30 plays available before deletion. 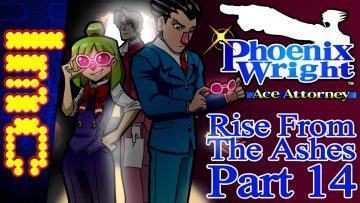 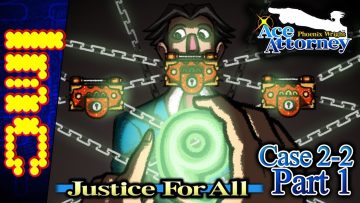 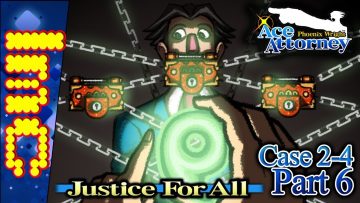 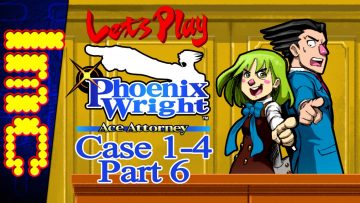