With less than a month to go before the release of the 3DS version of Super Smash Bros, Nintendo are going into full promo mode. Along with the final updates on the Smash Bros website, Nintendo have decided to release a little taster for certain people in America and Europe via their member’s scheme a little earlier than others. And with a code finding its way to me and my 3DS, it’s only fair to give my two cents on what may be the biggest game of 2014 that isn’t created by Bungie or set in revolutionary France.

The demo is a simplistic affair, only showing off the solo and group fight modes. And with only access to 5 fighters and 2 stages, you’d forgive it for being brief. But it does its job well, offering a fun and frantic introduction to the newest installment of the Smash Bros franchise. The demo offers you a glimpse into the full product, teasing you with menu options you can’t access, or fighters you can’t select. But what it does give you is enough to tide you over until the game’s release.

The 5 fighters you can select are returning characters Mario, Link and Pikachu, alongside newbies Mega Man and Villager (which is fitting as they were the first new fighters to be revealed). Mario, Link and Pikachu play as they do in all the other games, complete with their standard move sets (no customisation here). The other 2 play very differently. Mega Man plays…well, like Mega Man. His standard attacks are variations on the Mega Buster, with his Special attacks a variation on the Robot Master modes. Villager is a unique character, as expected. I couldn’t get to grips with him (or her, depending on costume), but I can certainly see the Villager being a devastating character in the right hands. Especially if he (or she) cuts down the tree they just planted right on top of you.

The two stages is technically one, but in 2 forms. The first form is the standard Battlefield stage; 3 platforms and no gimmick. But for those wanting a purer challenge, just try its Omega Form. And no, it doesn’t introduce a robot from Sonic or the final evolutionary form of a Metroid (bar Queen). What it does do is introduce one of the series’ most famous stages: Final Destination. No platforms, only the central fighting area and as many items as possible. It’s not the official Final Destination stage, but it’s a delightful cameo. You also have a wide variety of items to test out on these stages, from the traditional crates and bumpers, to new items such as the infamous Blue Shell and some all-new Assist Trophies. All in all, it’s a reasonable variety of items, albeit with no option to turn them off (due to it being, well, a demo).

As for the game itself, it’s what you expect for a Smash Bros game. It’s fast, furious and a whole lot of fun. The game plays very smoothly with some of the best graphics on a handheld I’ve seen. The 3D effect that the game uses is subtle, but very effective in certain ways. For example, when someone is KO-ed by being tossed into the screen, they actually come right at you. It’s little touches like that which make it a great game and adds to its charm.

The only major sticking point in the demo is the lack of customisation. All you have are the basic solo or multiplayer fight mode, with no option to change between timed or stock battles. You can’t even customise the controls, which is another small issue I had. It takes a while to get the right buttons, and the Circle Pad lacks the tactile direction with previous Nintendo control sticks. But they do get used to, and with the demo defaulting 2 buttons to those all-important jumps, you get used to it quickly. But like with all Smash Bros games, you really need to experience it to understand the delicate moves.

Overall, the demo is a fantastic intro to the game. And although it’s short, it’s serves as a great way to keep people going before the big release. Super Smash Bros is released for the 3DS on the 3rd October in the EU and USA, and it’s out now in Japan. If you wish to try it out for yourself, the Smash Bros demo is available now. 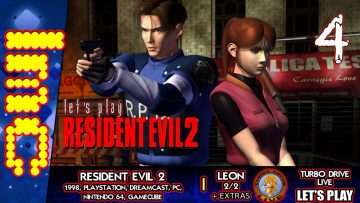 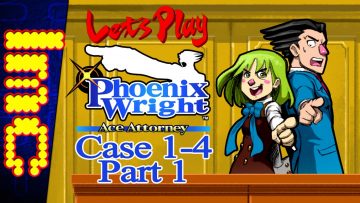 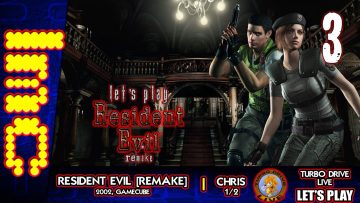 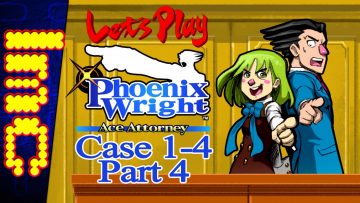