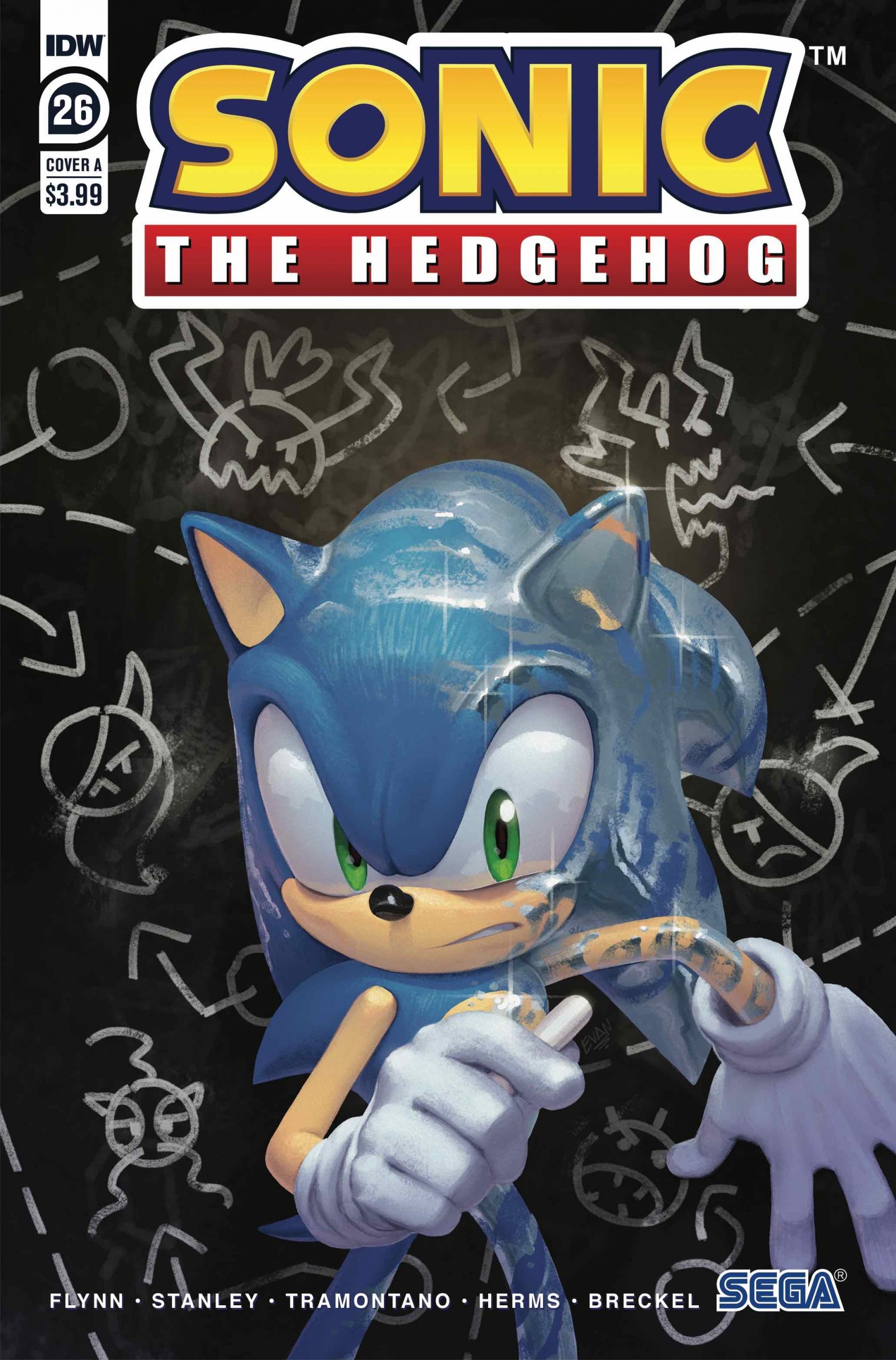 A little late, but better late than never!

Our comic starts out with Eggman and Tails finishing the Warp Topaz Teleporter and Sonic giving the group directions on who’s going to take on which member of the Deadly Six. As Sonic’s infection is rapidly gaining momentum, even with his running it off, he won’t be able to help them. After giving the instructions, Eggman and Tails head off to build Sonic a treadmill for him to run on, just in case he collapses from exhaustion and wakes up a Zombot. Meanwhile, Amy checks in with Rouge in the face ship and Espio and Knuckles have a chat about the refugees on Angel Island. 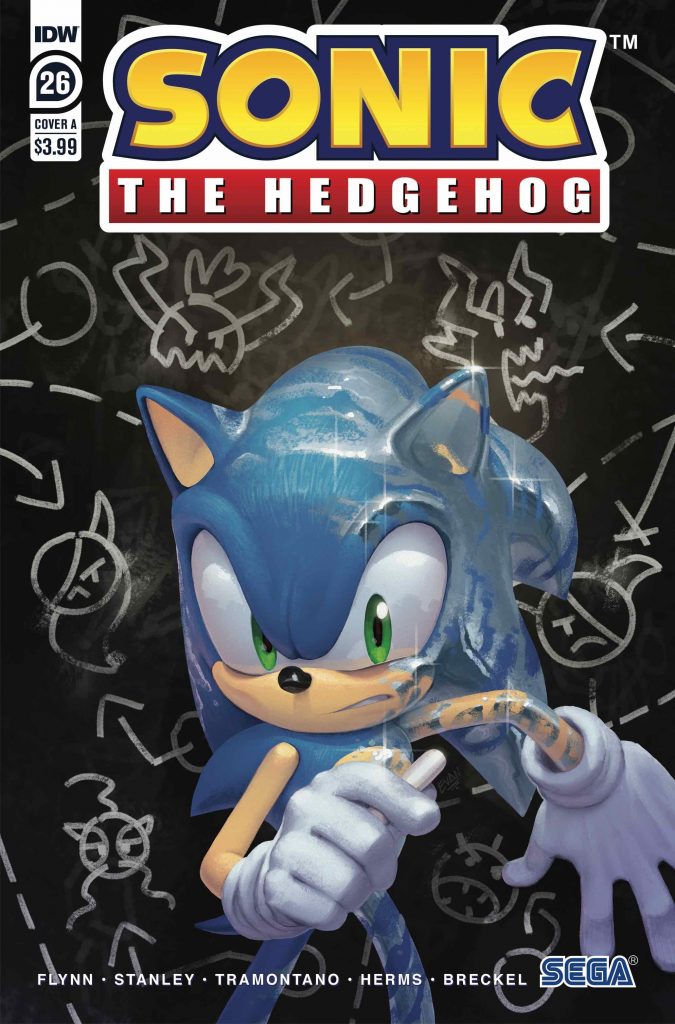 Over at the treadmill, Sonic tries to have a heart to heart with Metal Sonic, trying time understand why he wouldn’t be like Gemerl or Omega and leave Eggman’s service. Eggman reminds Sonic that Metal was programmed for battle and wouldn’t ever have been able to leave his side. Eggman and Sonic have a bit of an argument over Eggman refusing to do anything good and go back to being Mr. Tinker, ending with the two vowing to go back to being enemies. But, not before Eggman plants a seed of doubt about how much wrong Sonic has done while infected: who he’s touched, what he’s touched, how much he’s accidentally spread the virus himself. Eggman leaves and Sonic goes back to his run.

Back on the ship, Zavok is trying to locate Eggman, nearly finding him but being distracted by Orbot and Cubot. Rouge has them send the coordinates for each member of the Deadly Six, and everyone who is meant to go heads out to their targets using the Warp Topaz Teleporter. Well, everyone who was supposed to go and one more, because Cream shoves her way through with Gemerl.

It’s here that Murphy’s Law takes effect, and everything that can go wrong, does. But I won’t spoil how for you guys.

Given the current state of the world, I’ve honestly been finding it very hard to focus on these comics because the comics are dealing with their own pandemic and it’s a reminder of what the real world has been going through. But thankfully, the comics do remind me that there’s an ending in sight for everything and that good eventually wins. That said, let’s chat a bit about the art and writing.

Writing wise, I’d say this is pretty typical Ian Flynn, good character writing and good story for one issue, but I will say this issue lacked… something, and I can’t quite put my finger on what. It was a very intense issue, especially at the end when everything goes wrong, but I still felt it was lacking something when I read through it. It was almost like the comic couldn’t make me care about what was going on in it, and that’s a bit strange given that I love the Sonic Comics and I adore Flynn’s writing. It was still good, but to me just felt it was lackluster.

Art style, I always enjoy the art in these comics. I love seeing every artist’s take on the Sonic characters and their designs and how they create the world around them. I love seeing how the artists make the characters have life in their expressions (which as I’ve mentioned in past reviews, I as an artist have struggled with, so it’s good to see how they do it and learn from them). This issue was also on par with all the previous issues, all the art was well done and I have no negative comments to say about it.

I will also say here that I am aware IDW Sonic issue 27 came out, but I have no idea when I’ll be able to read it with the recent distribution issues that have hit the comic book industry. I haven’t had any word from my local comic book shop, but I will try to get it out to you regardless of my comic book deliveries!

What’d you guys think of this issue?