A reimagining and a reboot of the original Splatterhouse. 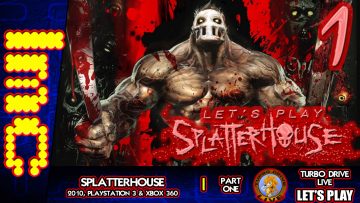 Paint the walls red with blood! 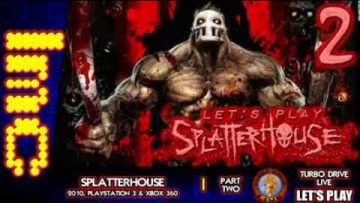 Turbo continues his journey through the 2010 reboot of Splatterhouse, as Rick and the Mask fight through the ranks of The Corrupted....
Previous Playlist