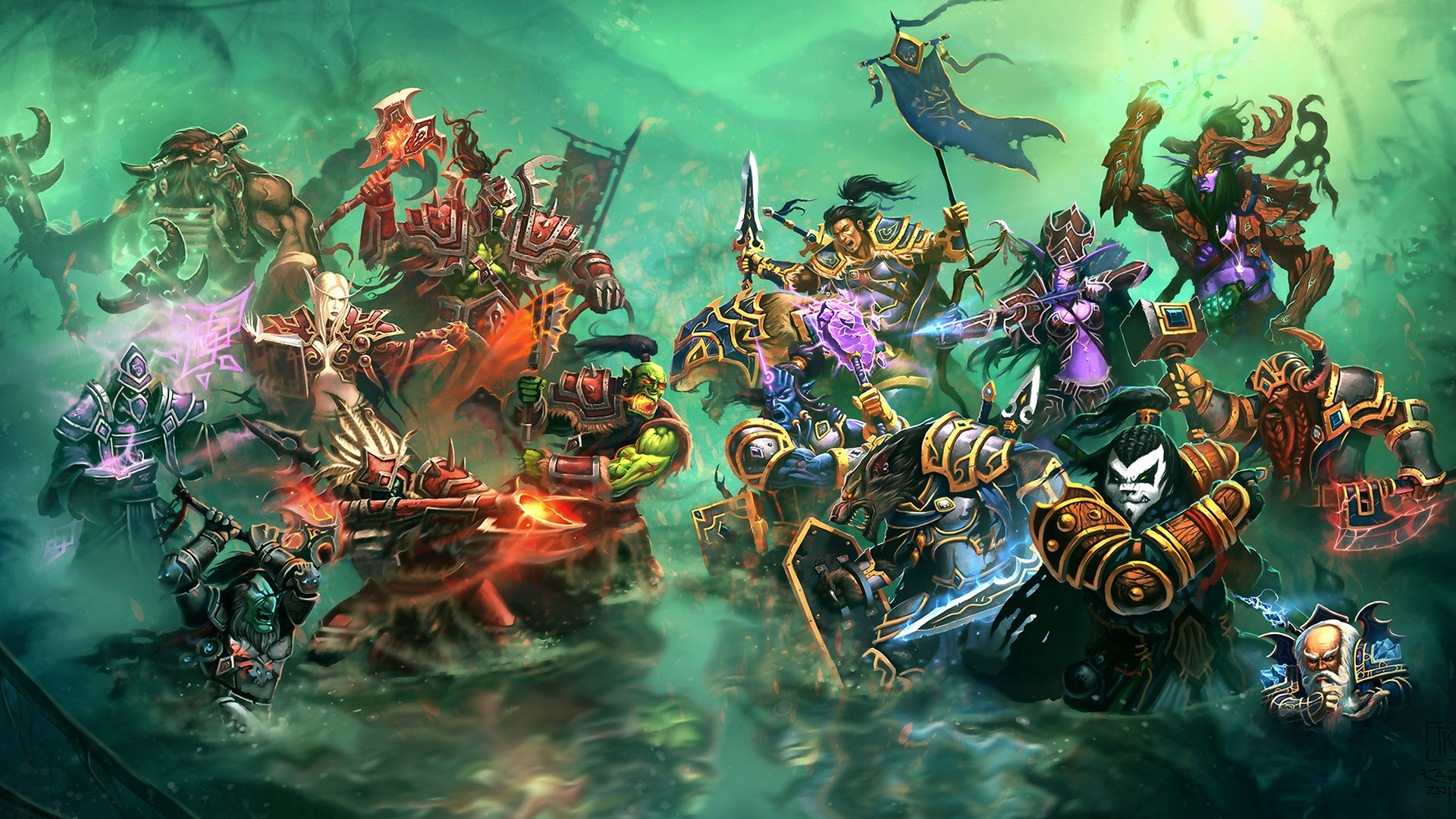 OCTOBER 12, 2020 — Secretlab has teamed up with Blizzard Entertainment to create the first-of-its-kind officially licensed World of Warcraft® gaming chairs, styled after the Alliance and the Horde, the factions whose triumphs and conquests have shaped the world of Azeroth. Following the success of the official Overwatch® and D.Va Edition gaming chairs, Secretlab is taking inspiration from another epic Blizzard universe, giving gamers a new way to immerse themselves in the land of Azeroth and represent their chosen faction.

Launching in advance of World of Warcraft: Shadowlands — the upcoming expansion for Blizzard’s blockbuster MMO — the official Alliance and Horde seats will give gamers the comfort and support they need as they explore the Shadowlands and beyond.

Each chair has its own distinct aesthetic, reflecting the opposing factions of the Alliance and the Horde. Inspired by the grandeur of Stormwind City and the starkness of Orgrimmar, the new seats will give Alliance and Horde players respectively a chance to pay homage to their in-game allegiances.

The Secretlab Alliance Edition chair is upholstered in dark blue PRIME™ 2.0 PU leather and embellished with gold trimmings, royal braid motifs, and cream accents, evoking the opulence of Stormwind City, capital of the Alliance. Horde loyalists will appreciate the black and red leatherette of the Secretlab Horde Edition seat, which features the Horde banner draped over the rear, framed by the barbed spikes similar to those lining the rooftops of Orgrimmar.

The Secretlab World of Warcraft Alliance and Horde Edition chairs are equipped with all the features of the award-winning Secretlab 2020 Series. Engineered for all-day comfort and personalized ergonomic support, they will keep players comfortably seated for the duration of their gaming sessions as they compete to be the first in the world to defeat Sire Denathrius in Castle Nathria, the first raid of Shadowlands.

The Secretlab World of Warcraft Alliance and Horde Edition chairs are now available to pre-order for both the Secretlab OMEGA and Secretlab TITAN.

Blizzard Entertainment’s World of Warcraft is the world’s most popular subscription-based massively multiplayer online role-playing game. Set in the fantasy world of Azeroth, WoW® sends players on a journey of myth, magic, camaraderie, and endless adventure. World of Warcraft: Shadowlands, the game’s latest expansion, is coming this year. In Shadowlands, players will travel to the farthest reaches of Warcraft’s afterlife to confront its mysteries and contend with an ancient force of death that threatens to unravel reality.

“World of Warcraft has historically been one of the most popular and difficult-to-master MMOs, with an audience that is among the most dedicated of any game — the world’s top guilds put a lot of effort into gearing up for a new raid and the final boss can remain undefeated for months at a time. The Secretlab World of Warcraft Alliance and Horde Edition chairs celebrate the game’s long history, expansive lore, and the sheer commitment of its players. They’ll support gamers comfortably for extended sessions as they dive into the Shadowlands, and being a blood elf rogue myself, I’ll be using the Horde variant. For the Horde!” 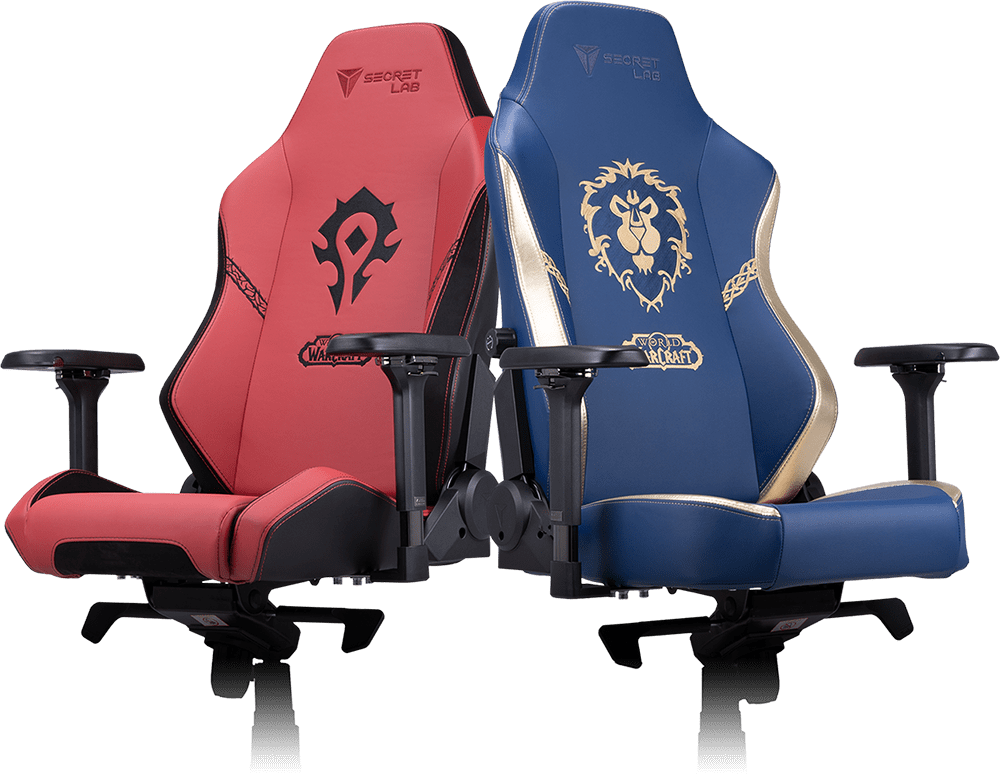 A Mario Cafe & Store Has Opened At Universal Studios Japan 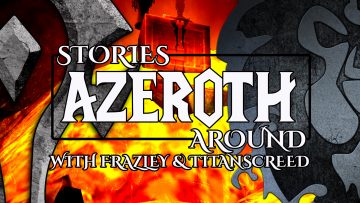 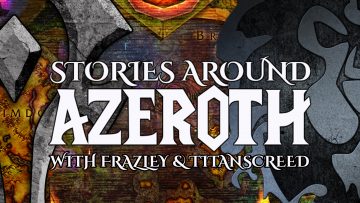 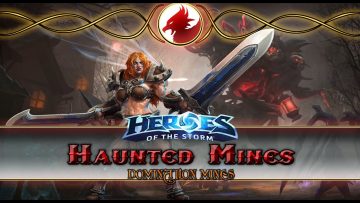 Heroes of the Storm – DOMINATION MINES