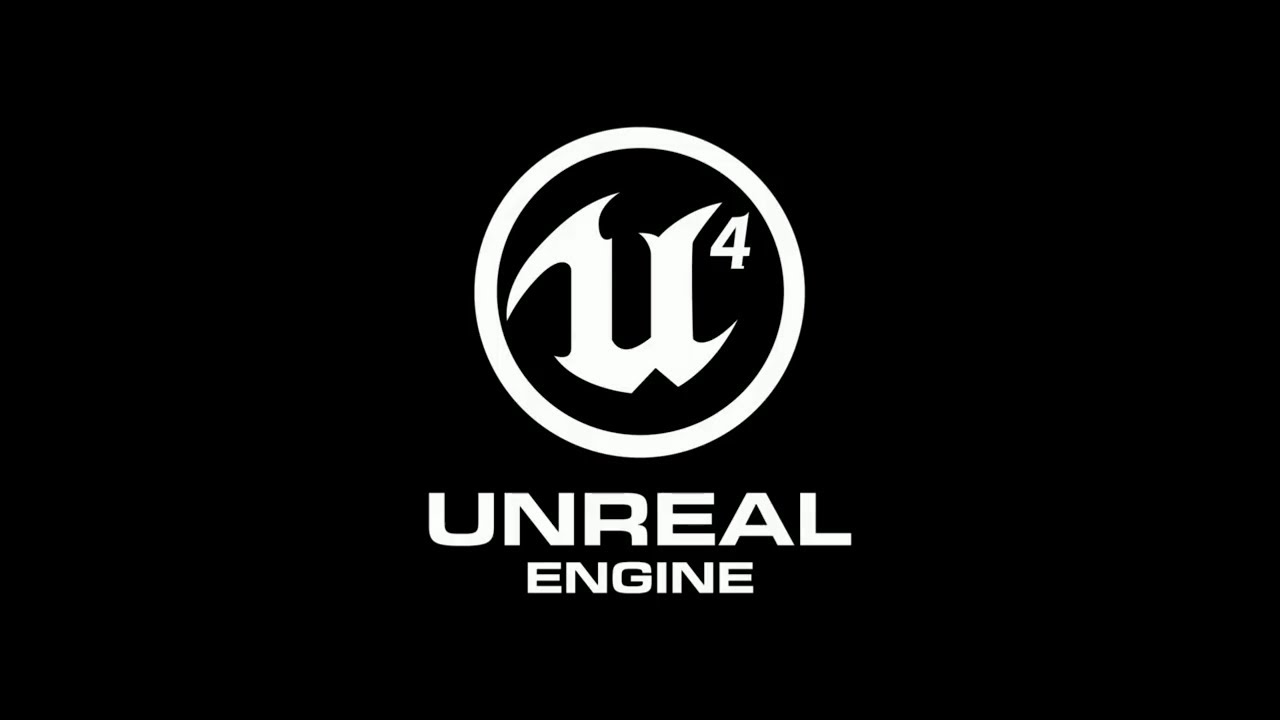 Epic Games certainly don’t do things by halves. The creators of the popular Unreal Engine have just released the latest iteration of Unreal Engine 4, bringing the software to version 4.11 and the update is extensive before even getting to that related to VR. Covering virtually all areas of existing support and continuing to develop its functionality and stability for VR; every major HMD gets some attention be it bug fixes or updates whilst several new VR additions have also been made generally.

These include optimisation for stereoscopic rendering (VR Instanced Stereo Rendering) which has rendering process both the left and right eye simultaneously resulting in a significant improvement in CPU usage. The addition of VR Stereo Layers for the Oculus Rift, which bringing a clearer level of UI readability. Several upgrades have also been made to VR HMD camera systems, with improvements in latency and a simplification of the system for VR developers looking to track headset position. 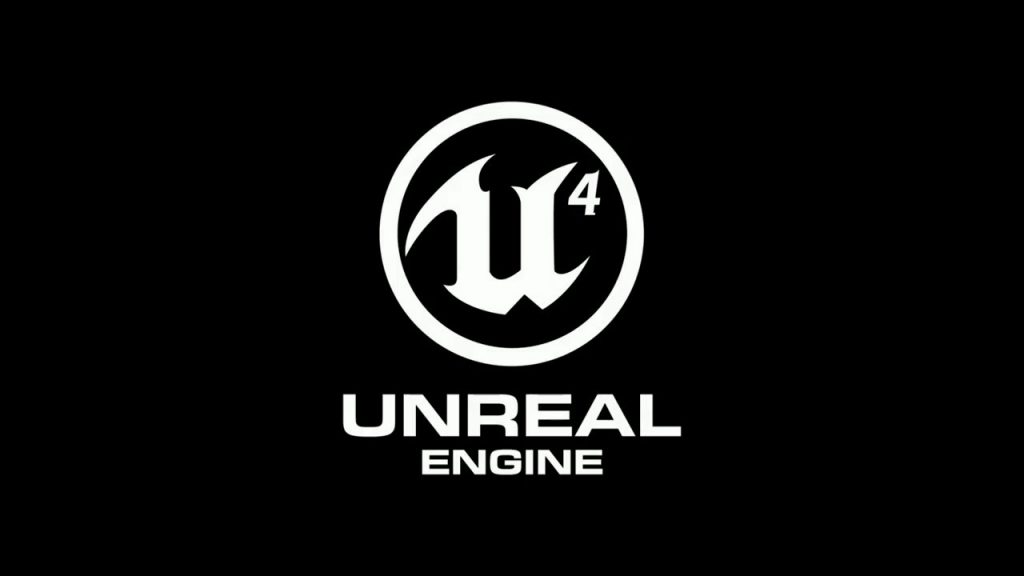 Improvements to DirectX 12 support are added as well as platform/SDK improvements for Oculus Mobile SDK 1.01 (Gear VR), PlayStation VR SDK 3 and SteamVR 0.9.12. Whilst a full version (1.3.0) of the Oculus Rift SDK is promised to take over from the current 0.8 Beta in an upcoming hotfix. All these updates lead the Unreal Engine team to note that the improvements bring the Engine to a “VR ship ready” state.

A VR related list of additional changes is below, however as mentioned above the list in general is substantial and developers will want to check out the full rundown which can be found here: https://www.unrealengine.com/blog/unreal-engine-4-11-released

– New: Updated engine code to support the Oculus 0.7 SDK. Engine will be hotfixed with 0.7 revisions when the runtimes are made public.

– Bugfix: VR PIE was not showing up when editor tabs with viewports are visible.

– Bugfix: Unable to launch on SteamVR if the Oculus runtime is currently running as a service

– Bugfix: Crash that occurred when selecting a camera component in the editor with a VR device plugged in

– Bugfix: Flipped the y-axis on the SteamVR controller to match engine conventions

– Bugfix: Moving PSVR to use eye poses directly, to make it compatible with SDK 3.0+ hardware.

– Bugfix: Fixed issue where PIEing with a Vive plugged in would decrease the resolution of the editor

– New: Added changes in preparation for the Oculus 1.x SDK

– New: Added entitlement checking for Gear VR, which lets developers verify that their app has been purchased through the Oculus store.

– Bugfix: Stereo rendering was not working when Playing in VR while Blueprint editor was open

– New: Add new Gear VR libraries to exclusion list for ARM64, x86, and x64 architectures (libraries not supplied for these)

– New: Added a specific DeviceProfile for Android devices with PowerVR 544 GPUs so they will default to a higher resolution 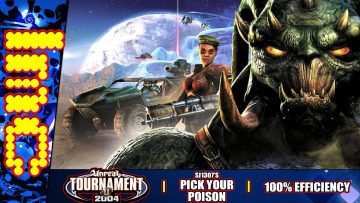