The new Zelda manga is almost here! It was announced that The Legend of Zelda: Twilight Princess will begin serialization on Shogakukan‘s MangaONE app on Monday, February 8 at midnight. Below is the title card that was unveiled: 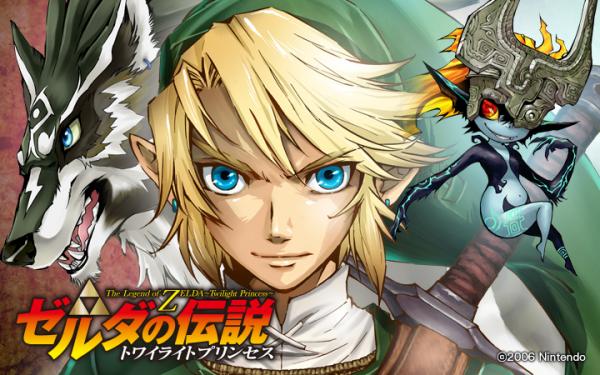 After it debuts on Monday, the manga will serialize every other week.