Home News The Last Of Us: The Board Game Is Now In Development 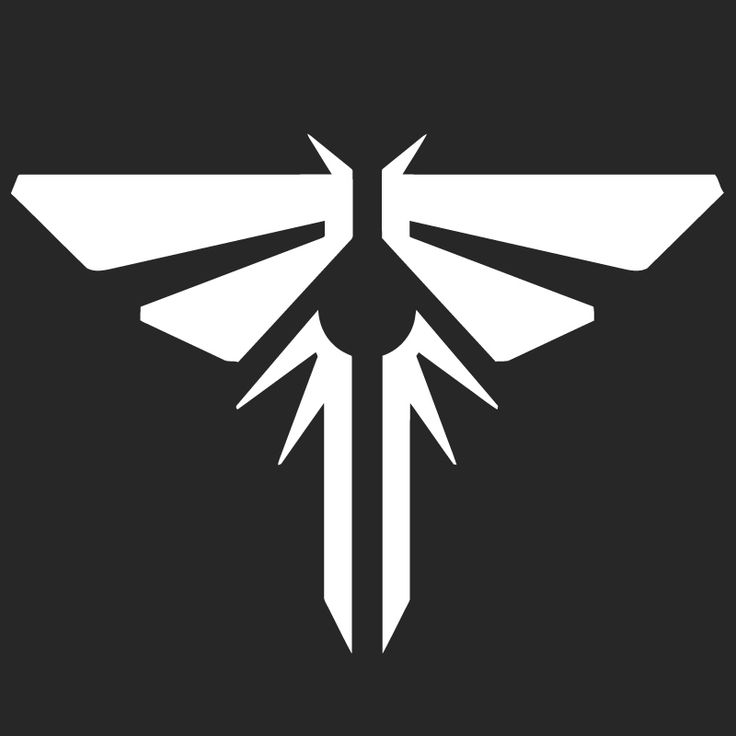 The Last Of Us franchise is getting a board game. There’s no pictures of the game, called The Last Of Us: The Board Game, as of yet, as the product is still in development, but it is confirmed that CMON, developers of games such as Bloodborne: The Card Game, will be the ones making it. CMON says that this is the first time the franchise has ever gotten a tabletop game adaptation. There is no release date at this time.

HOUNDED | The Evil Within – Part 3

The Sniper Elite – The Board Game Kickstarter Is Finished