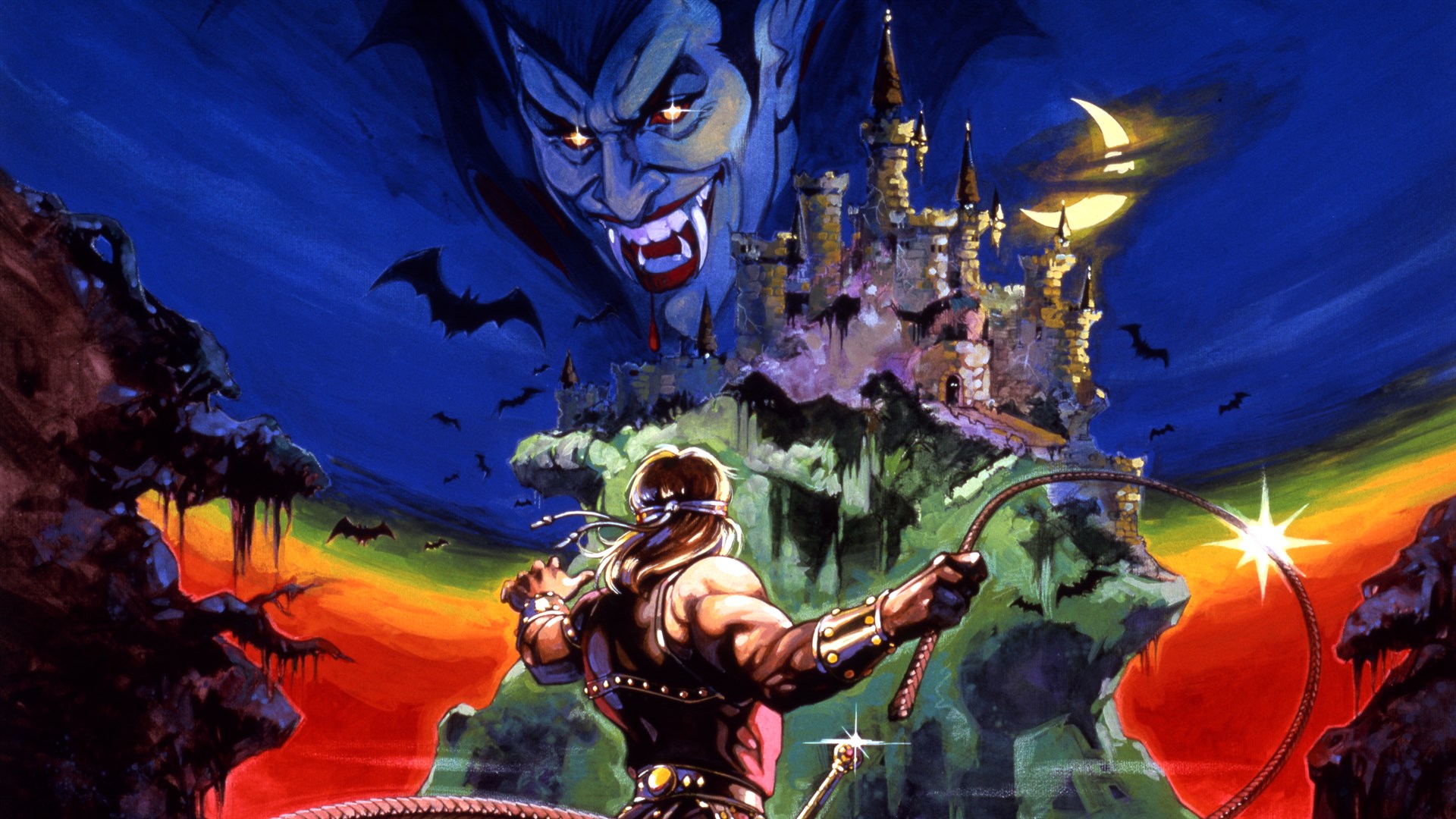 For a few seasons now, Netflix has been premiering episodes of a Castlevania anime series that is based on the classic Konami video games. In fact, episodes have been premiering since July 7th, 2017. Unfortunately, all shows come to an end, and this one’s is approaching

Castlevania has so far called on elements from a number of games, however it has chiefly followed a trio of protagonists, mainly Trevor Belmont, his companion Sypha Belnades as well as ongoing struggles of Alucard, dhampir son of Dracula and Lisa Tepes as well as setting up ongoing plot threads outside the knowledge of the three. However, Deadline is reporting that the next season of the show is going to be its last.

The 10-episode season is slated to premiere on May 13th. The good news is that, while the show may be done, the universe it is set in is not. Netflix’s is reportedly looking into doing a new series that is “set in the same Castlevania universe with an entirely new cast of characters”.

This is where it all started. The final season of Castlevania arrives May 13. pic.twitter.com/sLqWjJxjoA

Sonic: The Card Game Is Launching In September 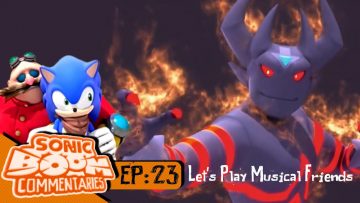 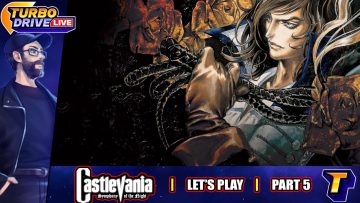