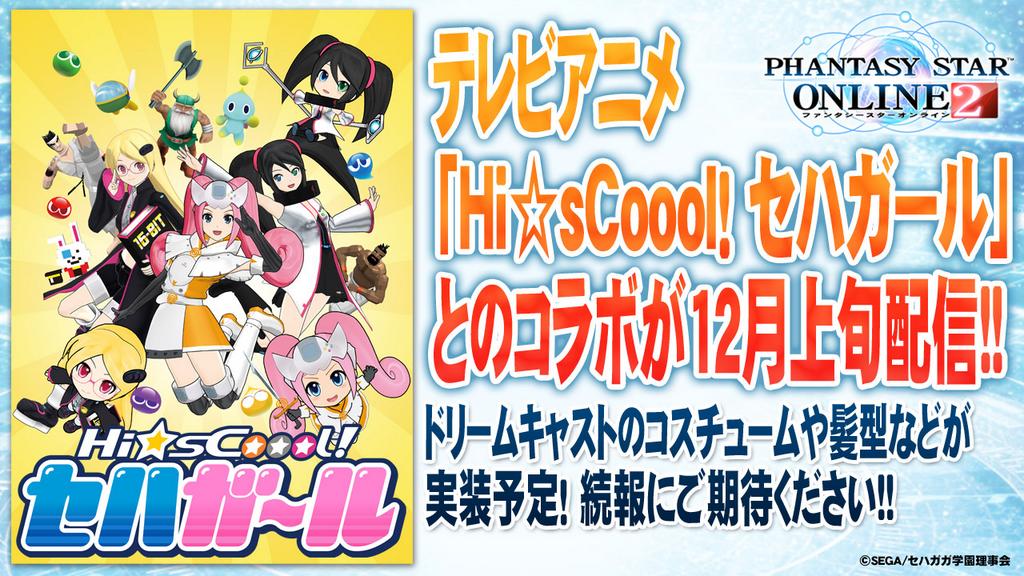 You can see the posters for both in the gallery provided below. Speaking of SEGA Hard Girls more news was teased during the live stream. Stay tuned.