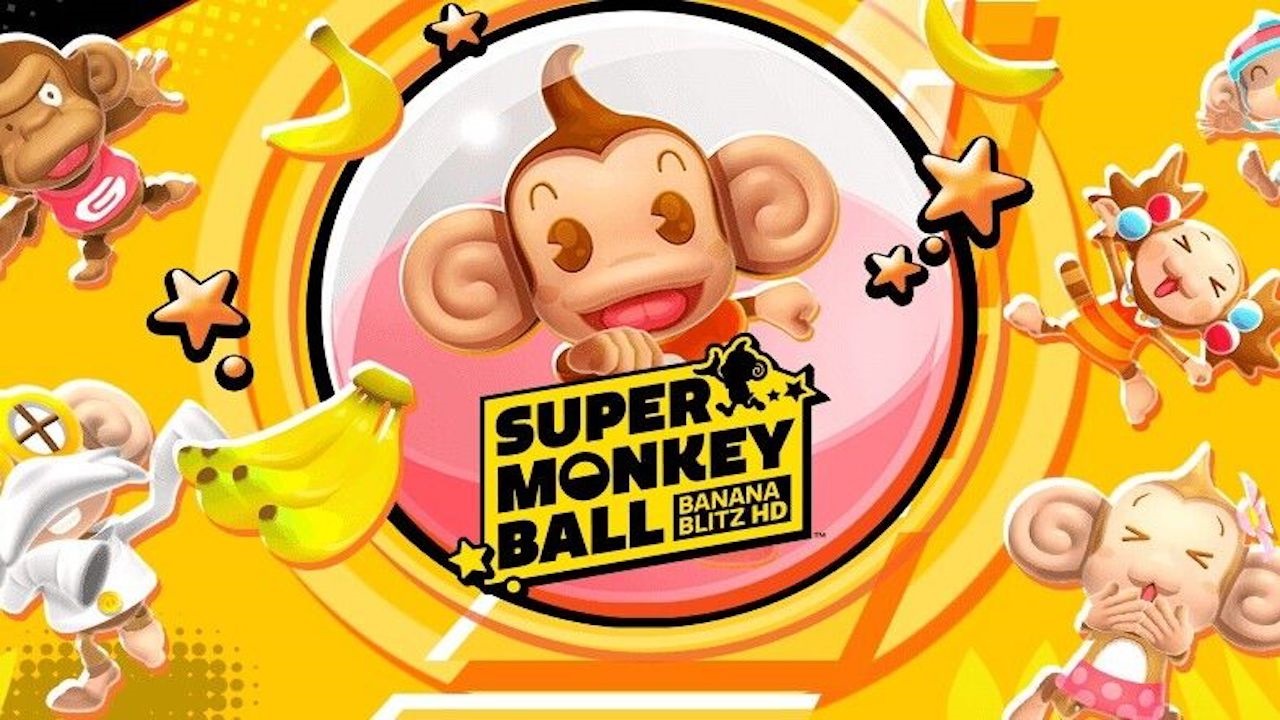 Well, if this article’s sub-headline wasn’t clear enough, you may want to leave now if you’re wanting to avoid spoilers.

Apparently, Sonic will be a playable character in the game! We don’t know how he will work at this itme, but it’s safe to say that he’s probably an unlockable character.

RHYTHM IS A DANCER | Beat The Beat: Rhythm Paradise (TDL)