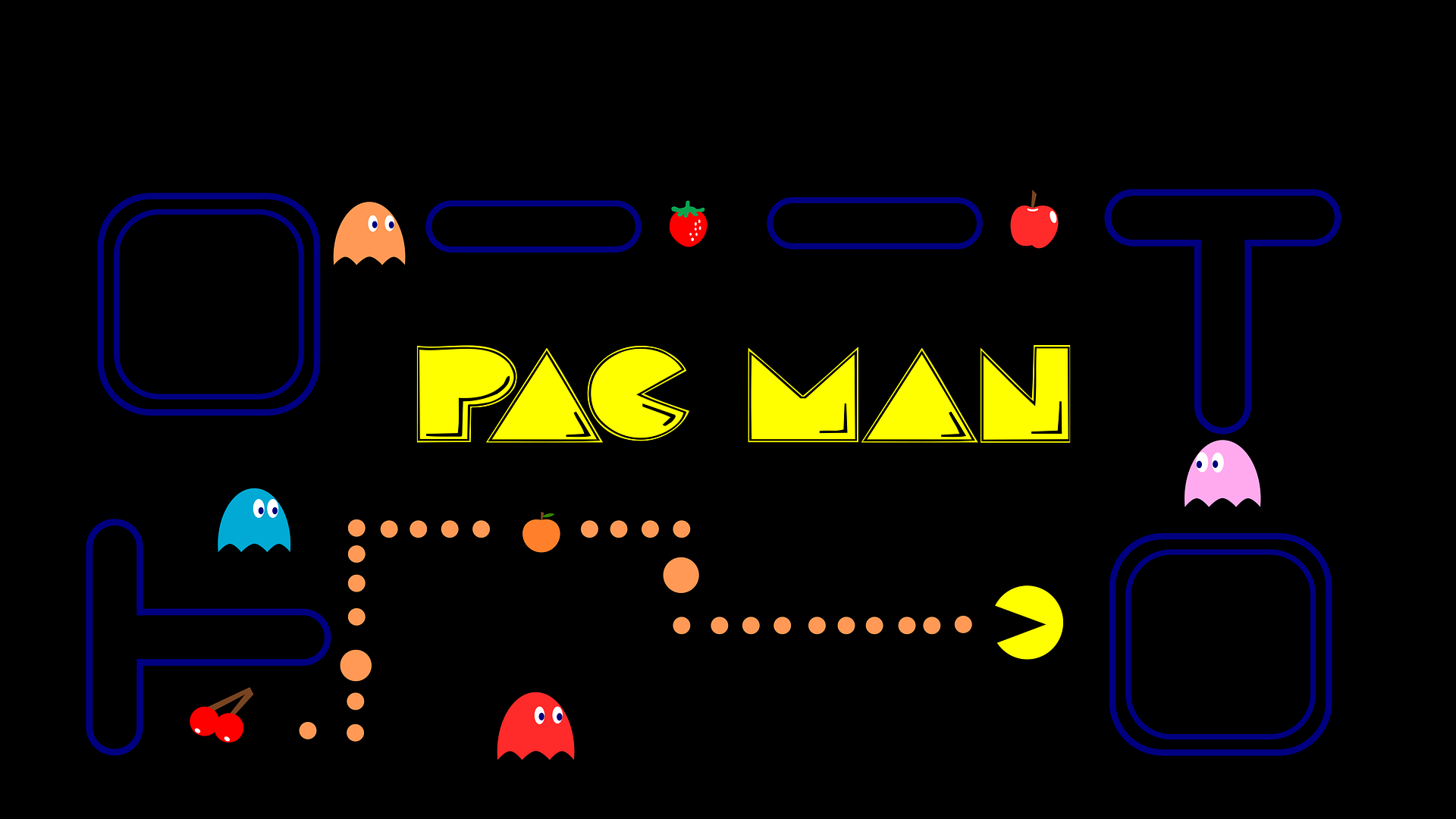 A Pac-Man card game is on the way. It is being done by tabletop game company Steamforged Games, and is releasing on November 13th. The goal of the game is to “get the most points without being knocked out by ghosts. Fruit and PAC-dot cards are worth points; power up cards have special rules, like having two players swap hands; and three ghost cards will knock you out of the game”.

There’s also a second level of play via a second deck. This level has more ghosts, stronger power-ups, and a bonus stage combining Level 1 and Level 2’s decks so 8 players can play. On average, the game is meant for 2-4 players and can take anywhere between 5-15 minutes to play. Here’s a picture: 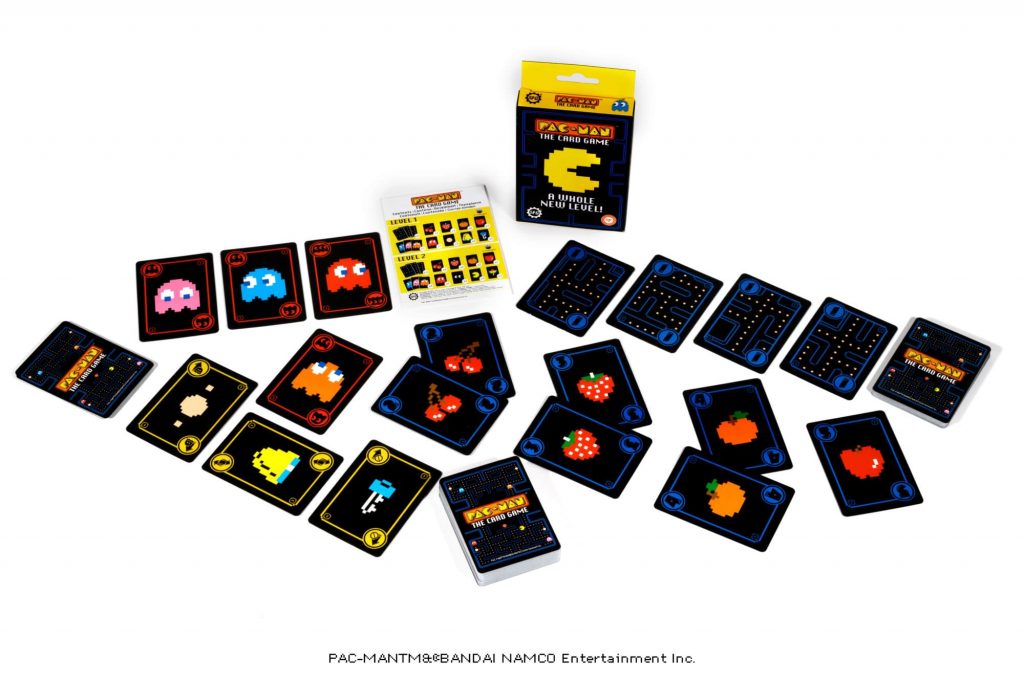 Webcomics Of The Last Blade Have Been Announced

The Sonic Movie Is The Top-Grossing Superhero Movie Of 2020