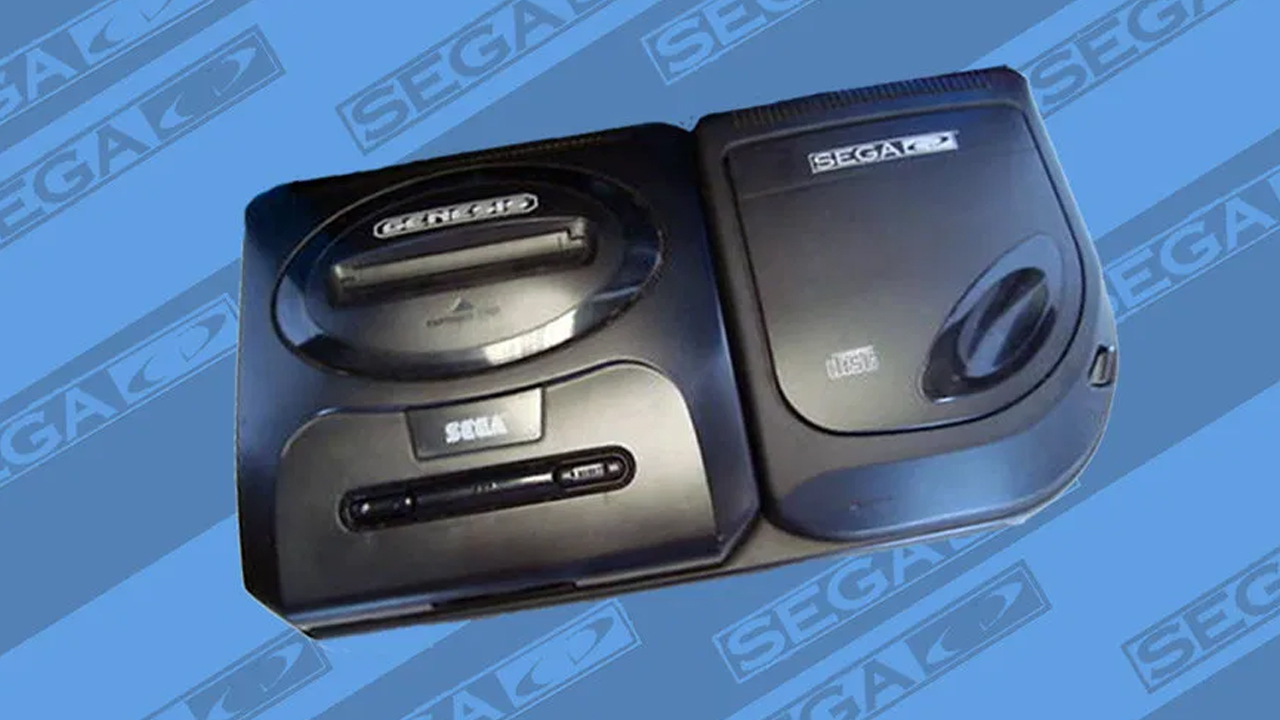 A familiar face that creates and modifies video games wants to do that more often with the need of earning a living clashing with that productivity. But to do so they ask for your help.

That is the motivation behind the Patreon campaign launched by Stealth who, along with Taxman, had developed the remastered mobile versions of Sonic 1 and Sonic 2. Stealth himself further explains the reasoning behind the move:

To-date, the amount of time and focus I’ve been able to dedicate to any of my personal projects has fluctuated wildly, largely due to the need to earn a living. With your support, I aim to achieve the freedom to give these projects the attention that they deserve. By funding, at minimum, my cost of living, you are guaranteeing that the bulk of my time can be spent on these projects, increasing overall productivity and quality. You will also be providing me with the freedom to take risks, such as developing any sort of game without fear of failure, or attempting to develop complex game/utility features that I’m not absolutely certain I can complete or that I may have to change in implementation multiple times. I’m hoping that the removal of these restrictions will breed better creativity and more versatile products.

The more funding I receive, the more I can do. With support surpassing cost-of-living, I can afford to forgo other methods of building savings or emergency funds, and with even greater funding, I will be able to afford more development resources such as additional hardware and software, as well as pay any content creators I use up-front for faster and better service when possible.

Some of my original projects may be sold for money, but it will never be necessary for anyone to pay a single cent for any “fan content” I am able to generate as an independent developer. As for HCGE, my intent is that anyone may use it freely, without restriction or charge, for any project that is not intended to generate a profit. Licensing will only be required for commercial use.

The milestones themselves are all listed and mention how the funds will go towards his personal budget:

Multiple projects are listed that Stealth is trying to work on. There are some that are intended to be developed commercially such as Fantastic Franklin and Bone Rattle. However projects intended to be developed as nothing more than hobby work include games such as Mega Man: Triple Trouble and Sonic Megamix. The latter of which, as Stealth elaborates, has gotten a complete tear-down and re-build of the engine:
Sonic Megamix, a “total conversion” modification of the original Sonic the Hedgehog made playable on SEGACD/MegaCD hardware, which is intended to become an entirely new game with new gameplay, graphics, and music. I am project lead and lead programmer for this project, and as such, team participation has relied heavily on my involvement. I have personally begun a complete tear-down and re-build of the engine with the intent of greatly improving performance and therefore allowing for more complex gameplay without so much slowdown. With sufficient funding, I hope to dedicate some of my time to completing the engine rebuild so that it may actually be used, and further drive the game itself toward completion (which is also subject to the availability of the other team members). This game will be freely available to everyone upon release
Stealth and his wife have been brainstorming on other ideas, too:

My wife and I have at least a couple of other original game concepts that we’d like to explore. With continued, sufficient funding, we hope to bring these concepts and many others to life

I have also given thought to writing or creating videos about things I’m interested in, such as technical details regarding certain games or platforms, or creating less-serious commentary-type content such as “let’s plays”, reviews, etc. None of these are at all guaranteed, but who knows? You’ll have to let me know of the demand.

Once again you can head here if you wish to help. Currently only one user has contributed as of this article’s writing but that will no doubt change with the passage of time. We’ll keep you updated on the campaign as it progresses.