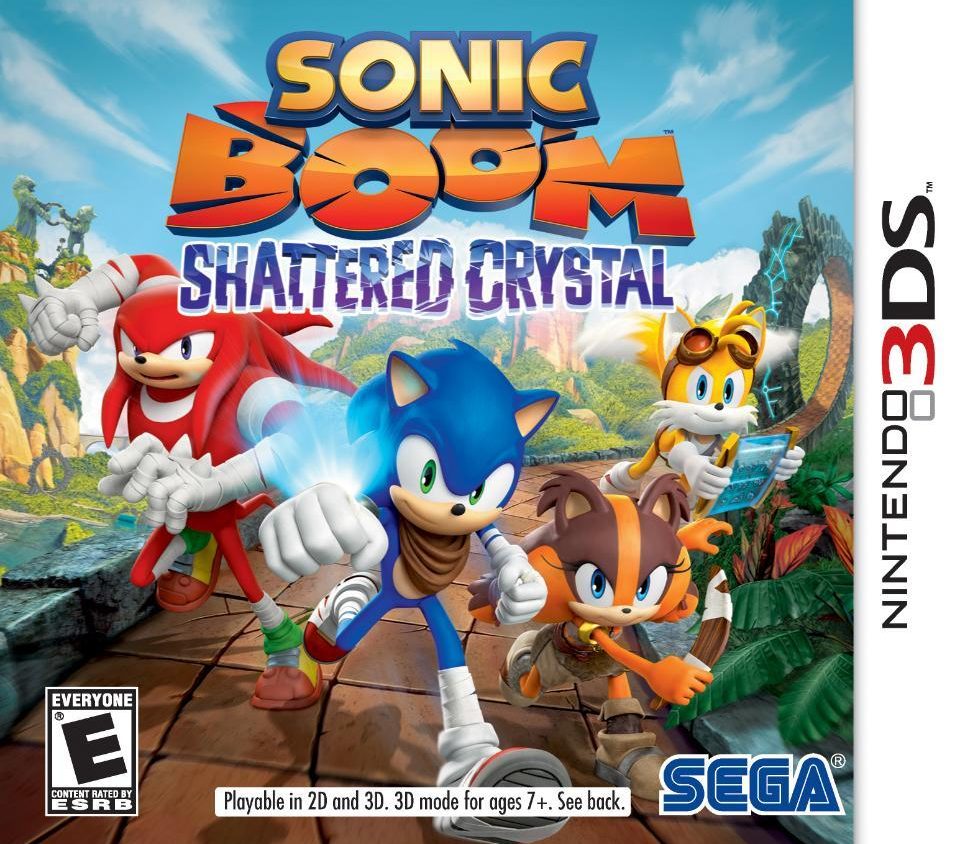 Nintendo World Report interviewed SEGA Producer Omar Woodley at this year’s Sonic Boom event and it was revealed that Sonic Boom: Shattered Crystal, the 3DS version, will see the return of writers Ken Pontac and Warren Graff for the game’s story. If you aren’t aware, the duo have written the stories to Sonic Colors, Sonic Generations, and Sonic Lost World.

It is unknown who is writing for Rise of Lyric on Wii U.

You can listen to the interview here. 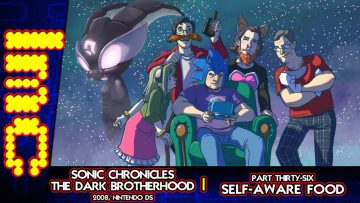