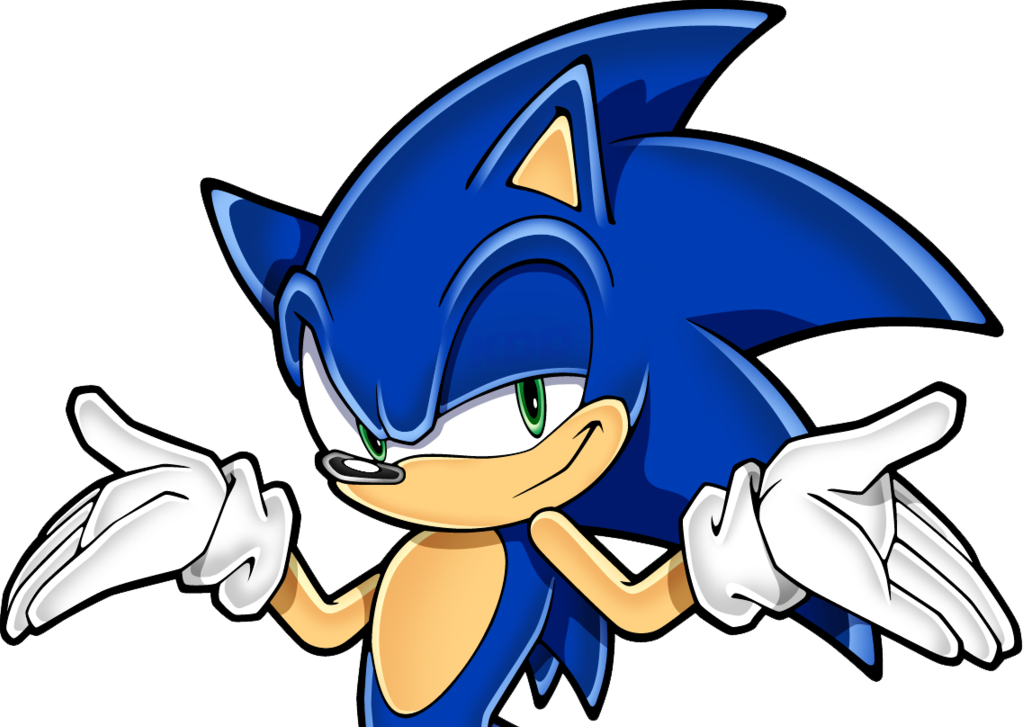 It’s been a crazy period with the Sonic Mach 2 stuff becoming quite a top story in the latter half of this month. And it all started from a mere listing on a website. However another development in this has occurred. While that listing’s legitimacy has been debated upon the status of its existence is no question.

The origin of this whole rumor mill, a listing on German Cubot VA Romanus Fuhrman, has been removed. No longer can you go on the website and find it.

There’s no doubt that the removal will spark just as much speculation as its addition has been. It has really reached that point where only an official confirmation from SEGA on just whether this game is a thing or not will put an end to the matter once and for all. Until then don’t expect the rumor mill on this to stop anytime soon.

It’s going to be a long wait before E3.