After biting my tongue to wait for more info to share (and per the request of a lot of readers) we can now give news of something you likely have fbeen curious about.

By now you’ve likely heard about the listing for a 2015 title called “Sonic Mach 2” that appeared on the website of Romanus Fuhrman, the German voice actor for Orbot, two days ago as of this article’s publishing:

translated for those who don’t know german:

At this point, despite numerous news tips to us informing us of this rumor, an article was not recommended by a lot of our readers and there was just too little content we could give that isn’t speculation.

However it didn’t stay that way. Stadium did some investigating on their forums, figuring out that this rumored title was likely not related to Boom at all and was probably going to release in 2015.

That wasn’t all either. Sonic Team head Takashi Iizuka, in conversations to fans, confirmed that the title is not being developed by Sonic Team and recommended waiting for an official announcement, confirming that the game does indeed exist. That is all that he could say on the matter. As per our guidelines we don’t post the private conversations out of respect for the parties involved.

This is only the beginning and things are not final. It is very likely that the title may be nothing more than a placeholder and the final title of the game will be decided upon at a later date. Not to mention speculation is still very much alive in this.

One thing is for certain. The six-month long silence has been broken.

UPDATE: Due to the words spoken by Iizuka possibly being taken out of context, causing the spread of misinformation, we have revised the article. 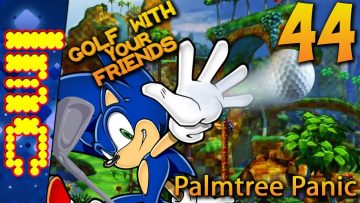 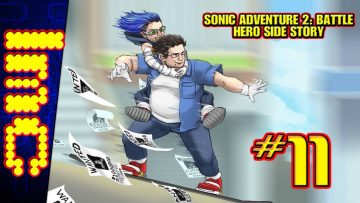